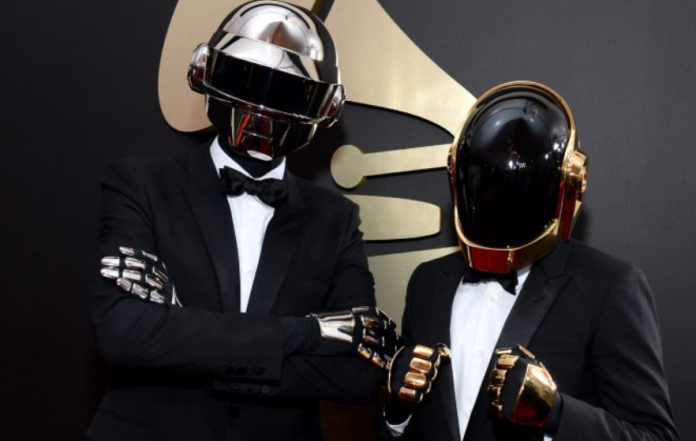 The famous Daft Punk helmet is available as a hidden object in two new Pokemon games.

According to Hypertext, gamers can unlock the so-called “Cool Helmet” by playing Pokémon Scarlet and Pokémon Violet.

According to the website, the helmet is available in several different colors, as well as in the traditional gold and black colors worn by Thomas Bangalter and Guy-Manuel de Homem-Cristo.

To access the headgear, Hypertext told the players, “Go to Cascarrafa on the west side of the map. Find the Seguro Style store, it is located next to the Cascarrafa Gym building.

“Go to the headwear department in the store. Buy a Cool Helmet in gold. Pay 4,000 in cash or league points.”

Take a look at Daft Punk’s helmet in action in Pokémon below.

Ok new pokemon is pretty based I can show up to class in my daft punk cisplay every day pic.twitter.com/VCH1nfq0FJ

The French electronic duo, who confirmed their breakup in February 2021 after a nearly three-decade career, launched a new TikTok account last month.

TikTok users will now be able to access music from the band’s back catalog for use in their videos. The band has retained the rights to their material since the 1990s.

In addition, fans can apply two Daft Punk—themed filters to their messages; a customizable robot helmet, and Charles — an anthropomorphic dog from Spike Jonze – in a helmet for visual effects for the 1995 single “Da Funk”.

It is said that Thomas Bangalter and Guy-Manuel de Homem-Cristo will continue to post content on their new TikTok channel. “Let’s rewind time back to TikTok,” they signed the first video, a rapid—fire montage that ends with the dates “1993 — 2021”.

In a review of Pokémon Scarlet and Pokémon Violet released this month, NME wrote: “Pokémon Scarlet and Violet are a disappointing beast. I enjoyed spending time with him, and if you’re a fan of poke, you won’t regret his technical problems and design flaws, but it’s impossible to recommend him when he seems so unfinished.

“There are good ideas here, but it seems it would be better if the Game Freak developer was given a little more time to refine the numerous ideas here.” 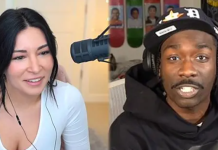 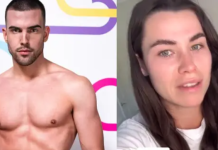 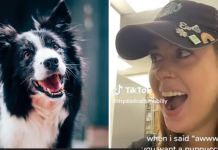