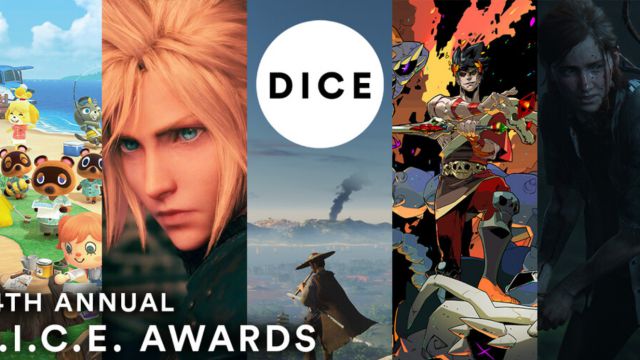 D.I.C.E Awards: The Academy of Interactive Arts & Sciences reveals the winners of a gala that has had Hades, from Supergiant Games, as the main winner.The Academy of Interactive Arts & Sciences (AIAS) organization, in charge of promoting entertainment software and made up of professionals from the video game sector, has determined with their votes that Hades is the Game of the Year 2020, the Game of the Year (GOTY) of the DICE Awards 2021.

The Supergiant Games roguelike has won a total of five awards, including best action video game, best independent game, best direction and best design; It beats all its rivals in terms of amount of prizes.

The 2021 D.I.C.E Awards have left other prominent names returning home with more than one award under their belt. Ghost of Tsushima, the successful title developed by Sucker Punch Productions for the PlayStation, receives three awards including the best action title. For their part, The Last of Us Part II, Naughty Dog, and Half-Life Alyx (Valve), each add two decorations. Neil Druckmann’s work came to this gala as the video game with the most nominations.

Next, we leave the complete list with all the winners and nominees of the D.I.C.E Awards 2021 by categories; in bold, the victors.

Facebook how allows governments to deceive their own citizens

‘Pharaoh Of Bitcoins’ Will Be Isolated And Monitored In The Chain