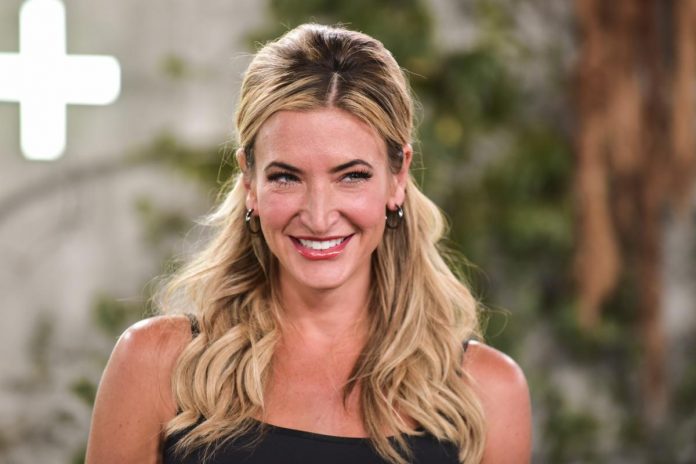 Cynthia Frelund blew up the NFL world by recalling an exchange with Panthers quarterback Baker Mayfield after Carolina’s preseason finale.

An NFL Network analyst shared on the “Around the NFL” podcast that she told Baker she was thrilled to see him “kick some [ass]” in week one against the Browns. To which the former peak No. 1 responded with expletives, saying: “I’ll screw them up.”

Trying to put out the fire she inadvertently started, Frelund turned to Twitter to try to clarify the situation.

“Oh boy, this is stupid,” she said. “Don’t make it more than it is. I wished him luck, colorfully. He agreed with me, colorfully. What do you think someone should do in this situation…”

The comment is fully consistent with the brand of the hot-tempered former rookie of the year. All attention, of course, will be focused on Charlotte, Carolina, which will be released on September 11.