Home Tech The cycle in which Bitcoin rises is back! 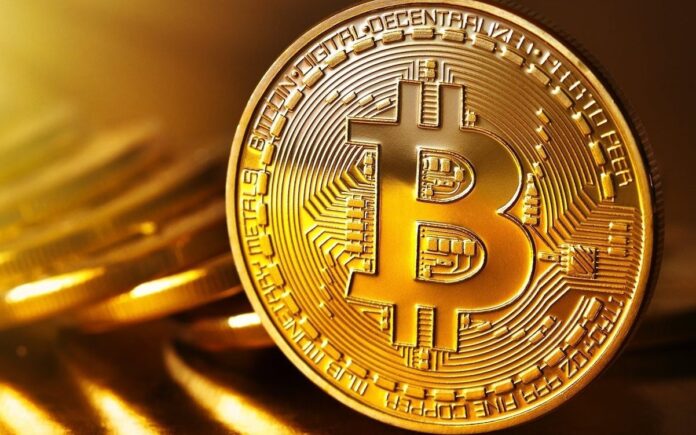 Leading crypto exchanges hold a total of approximately 12 billion 880 million worth 1.36 million BTC. The last time Bitcoin had risen from $ 3,150 to $ 14,000 when major trading firms had such low reserves for the last time.

According to the data provided from the markets, it is seen that the investors are removing their assets from the exchanges. This shows that investors do not intend to sell Bitcoin at the current price of $ 9,400.

Why are Bitcoin investors removing their assets from exchanges?

Bitcoin is trading in the same way as the stock market volume seen in early 2019. In the exchanges where fewer traders are trading, investors are not interested in selling their Bitcoins at a price between $ 9,500 and $ 10,000.

The lowest 12-month BTC entry on the leading crypto exchanges coincides with long-term indicators showing that a new uptrend has begun. Golden Cross and Puell Multiple macro indicators also indicate that we are on the verge of a big bull run like its woody at the beginning of 2019.

Puell Multiple is known as a metric that takes into account the circulating supply by looking at miner’s revenues to measure whether Bitcoin is overbought or oversold. Currently, the Puell Multiple value of BTC is watching at 0.4. In mid-December 2019, Bitcoin dropped to 0.3 when it was $ 3,150.