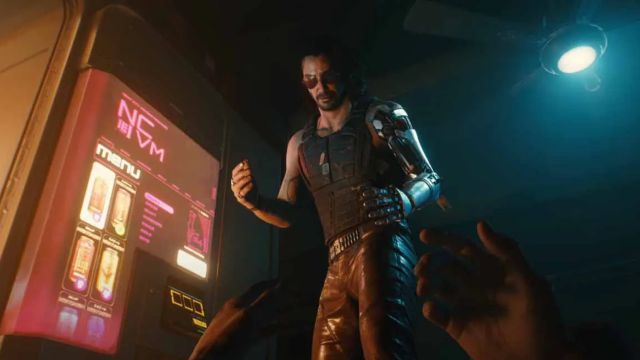 The gossips pointed to a possible version 2.0 in the style of No Man’s Sky, but the Polish study has said that it is totally false.

The wait ended on December 10, 2020, when CD Projekt RED released Cyberpunk 2077 on consoles, PC, and Google Stadia. However, after several delays and many promises, the launch was not the dream. The version for the Sony and Microsoft base systems was released with numerous performance issues, prompting the studio to apologize and announce an upgrade plan. Faced with this situation, rumors have exploded. One of them referred to a supposed relaunch with the No Man’s Sky model in the spotlight. However, the developer herself has emphatically denied it.

“Normally we do not usually comment on rumors,” they write on the social network Twitter, “but this time we wanted to make an exception, as this story is simply not true.” According to the post published on Reddit, several developers had heard the possibility that CD Projekt RED ordered a plan to publish a new version at the end of June, something that has ended up being completely false.

Cyberpunk 2077 has had a tortuous premiere in the market, but more due to the loss of the studio’s reputation than due to product sales, as it managed to sell 13 million copies in just a few weeks. It has also done well on Steam, with a peak of concurrent users reaching one million, a milestone within the platform. That figure has been decreasing and has already fallen by 79%, but we must not forget that it is a game for a single player, with all that that entails.

CD Projekt RED is currently working on correcting the console versions, especially the Xbox One and PlayStation 4 versions, which are heavily affected by performance problems. The idea is that in February they are already fixed. Meanwhile, the study has yet to uncover what the post-launch content will be, including two major expansions.

Turkey Moves to a New Arrived from Volkswagen