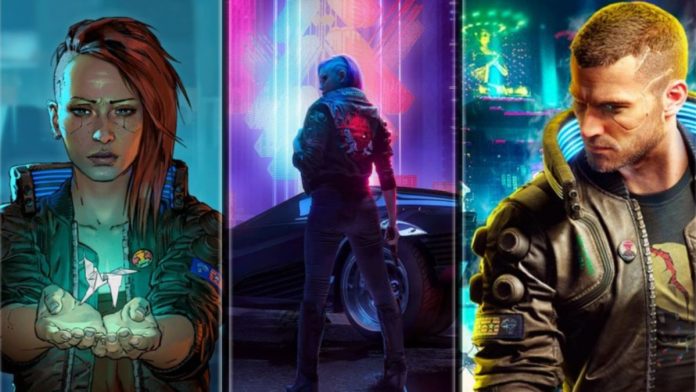 The Poles will also change multiple aspects of the vehicle control of Cyberpunk 2077, which experiences problems when the framerate drops.

CD Projekt is still suffering the consequences of the problematic launch of one of the most anticipated games of recent years such as Cyberpunk 2077, having even suffered a cyberattack just a few weeks ago, and still absent from the PS Store. All these issues have prevented the Polish studio from working properly on the next patch of the video game, which will be 1.2, and which will arrive soon, as they have assured, and with improvements mainly in two sections: the behavior of the police and the control of the vehicles.

Car handling will also be improved. Apparently there are various problems with it, especially on platforms where the game shows a lower frame rate, and focuses “on the ability to keep the car on a road or lane. frame rate, our vehicles were more difficult to control “, they have recognized from CD Projekt. “Finally, we have seen some specific cars and adjusted some of them, including the one of the protagonist, the Archer Hella.”

This patch 1.2 will also come with other improvements, much needed after the disappointment with the performance of Cyberpunk 2077 on the consoles of the past generation, PS4 and Xbox One. All this extra work has forced the Poles to indefinitely delay the update with improvements techniques on the new consoles, PS5 and Xbox Series.

Why is Ironheart’s MCU Suit so similar to Iron Man’s Mark...

Antoine Griezmann And His Brother Announce The Cessation Of Their eSports...