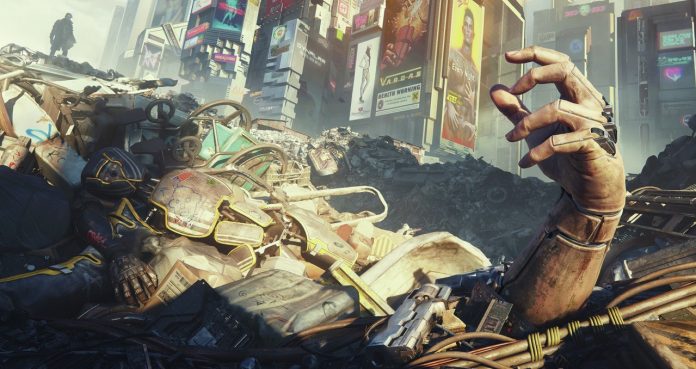 The game’s next major patch (version 1.2) will be released in the second half of March. CD Projekt Red notified the players on the official Cyberpunk 2077 Twitter account.

CD Projekt Red said in the tweet, “Although we want to offer update 1.2 for Cyberpunk 2077 in the timeframe we mentioned earlier, the interruption of the latest cyber attack and update on our studio’s IT infrastructure means that it will not be possible.” made the explanation.

Our goal for Patch 1.2 goes beyond any of our previous updates. We’ve been working on numerous overall quality improvements and fixes, and we still have work to do to make sure that’s what you get. With that in mind, we’re now aiming for release in the second half of March. 2/3

CD Projekt Red has tried to fix the problems by releasing updates since the game’s release. Patch 1.2 is considered important. Because CDPR “Our goal of Update 1.2 goes beyond previous updates.” said. Finally, Studio is working on free DLCs and a free next-generation console version.

The Legacy of Jupiter: Netflix series gets first images