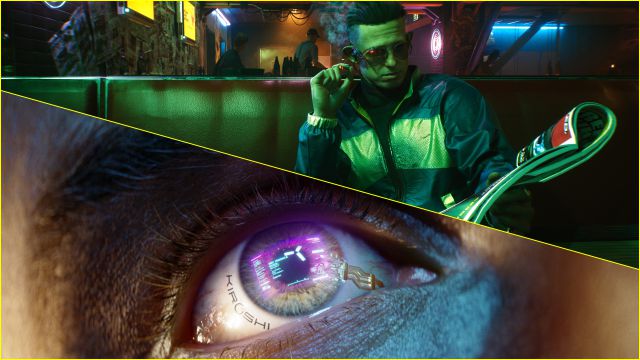 Cyberpunk 2077: Microsoft will close the extended period to request refunds for the video game next month. Official statement on this temporary measure. Microsoft has announced that on July 6 it will end the exceptional refund program for Cyberpunk 2077, whose return policy was different from that of any other video game due to performance problems and errors recognized by CD Projekt RED. The measure, adopted on December 18, represented an extraordinary extension so that dissatisfied buyers of the work could return the title regardless of the reason after its purchase in digital format.

“The CD PROJEKT RED team continues to work hard to improve the Cyberpunk 2077 experience for Xbox players and has made a series of updates,” begins the note, issued this Tuesday. “Based on the outcome of these updates, Microsoft will restore the standard digital game refund policy for Cyberpunk 2077 on July 6, for both new and existing purchases,” they extend.

In a normal situation, any user who buys a digital video game on Microsoft (Xbox Store) can request a refund if they consider it appropriate; It depends on the company whether or not to proceed with the request, since different factors come into play, such as the use that has been given to the product, the original launch date of the game or the time elapsed from the purchase of the item to the request of its return. Until next July 6, refunds will continue to be accepted without condition.

Cyberpunk 2077 returns to PS Store, but Sony does not recommend playing it on PS4

Cyberpunk 2077 lives a new episode in its adventure through PlayStation lands. After being withdrawn from the PS Store last December due to the same circumstances, Sony notified this June 21 of the return of the CD Projekt RED video game to its digital portal; Although a few hours later he clarified the state of the work and both the Polish company and Sony itself advise not to play it on PS4, but on PS4 Pro or PlayStation 5 models, to avoid problems and guarantee a satisfactory user experience.

Cyberpunk 2077 is available on PS4, Xbox One, PC, and Google Stadia; Also via backward compatibility on PS5 and Xbox Series X | S. The next gen version will be free to buyers of the game on consoles, they hope to launch it in the second half of 2021.