Home Entertainment Cyberpunk 2077 Will Update Free On PS5 And Xbox Series For Buyers... 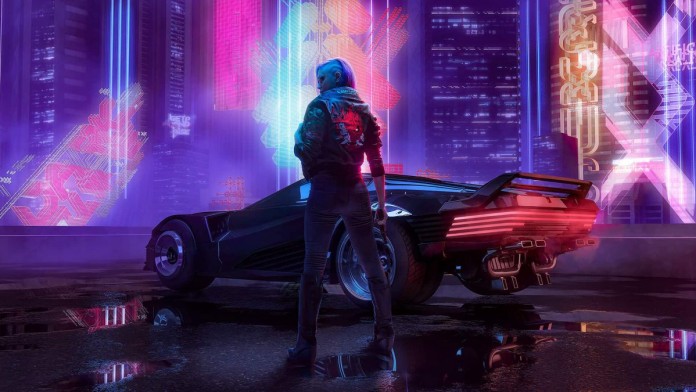 Cyberpunk 2077: As CD Projekt promised in 2020, players who already own Cyberpunk 2077 will be able to make the jump to the next gen version at no additional cost. CD Projekt RED has presented this Monday the financial results corresponding to the third quarter of 2021. The company responsible for The Witcher and Cyberpunk 2077 video games has informed its investors of its future plans with both licenses; especially the latter, whose version for the new generation of consoles is still planned for the first quarter of 2022. Players who have purchased it on PlayStation 4 or Xbox One will be able to upgrade for free to the next gen version of PS5 and Xbox Series.

The information is not really new, however, given that it corresponds to the promise that the company itself gave last June 2020, when they assured that PS5 and Xbox Series players could make the jump for free to the new generation version of Cyberpunk 2077 if they already had a copy of the title. The difference is that then they promised it for 2021, but the plans were progressively changing. The launch is scheduled for the first quarter of 2022.

Meanwhile, little by little they are deriving human capital to the development of new projects and the expansion of Cyberpunk 2077. Compared to a year ago, the difference is very considerable in this distribution of personnel, as we can see in the graph.

In the absence of knowing more details about that version for the new Sony and Microsoft machines, the team led by President Adam Kiciński and Chief Operating Officer Piotr Nielubowicz acknowledges that the reason for the delay of these editions is none other than a recommendation from development teams, as it would have been hasty to launch it early. They don’t want to make past mistakes. In the case of The Witcher 3, which will change the face and modeling of Geralt of Rivia, we will have to wait until the second quarter of 2022; between the months of April and June.

According to the estimates of the Polish firm itself, Cyberpunk 2077 will be considered “a great game” with the passage of time. The success of these intellectual properties is what will lead CD Projekt to continue working on AAA video games from both The Witcher and Cyberpunk 2077.

Cyberpunk 2077 is available on PS4, Xbox One, PC, and Google Stadia. Xbox Series X | S and PS5 users can enjoy it with certain enhancements through backward compatibility. In 2022 the purely next gen version will be published. The multiplayer mode initially contemplated for the game was officially canceled last March; now they will focus on adding multiplayer experiences little by little.

CoD MW 2 Could Be Anticipated By Vanguard’s Flop, Says Rumor