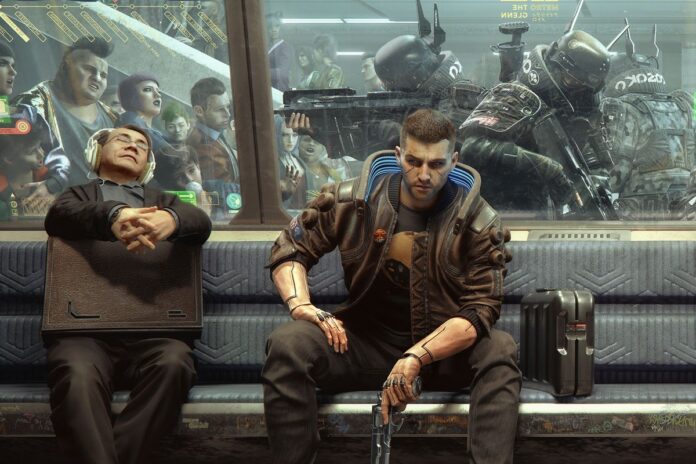 The Entertainment Software Rating Board (ESRB) made statements about the Cyberpunk 2077 game. Stating that there is a lot of sensitive content in the game together with the scenes, the institution stated that the sexual organ of the character can be regulated in the game.

According to the Entertainment Software Rating Board (ESBR), Cyberpunk 2077 will allow you to regulate your character’s genitals. The official statement on the subject is as follows: “The game contains nudity and sexual material: Players can choose and personalize a character; customization can include descriptions of breasts, buttocks and genitals, as well as various forms and combinations of genitals.”

The battle scenes also contain highly sensitive content:
In addition to this, the rating agency stated that there will be some battle scenes with the statement “The battle is crazy with the effects of gunfire, screams caused by pain, explosions and blood splashes. Some places show corpses with open chest cavities and burst organs.” It is possible to understand that the rating institution can be affected very easily by explaining many scenes in detail.

Apart from these, the game also includes alcohol, drug consumption and abuse. Given all this, we can say that the game is designed to be inappropriate even for some adults.

Sharing for PlayStation 5 by Travis Scott

Amber Heard’s photo of the mosque became an event