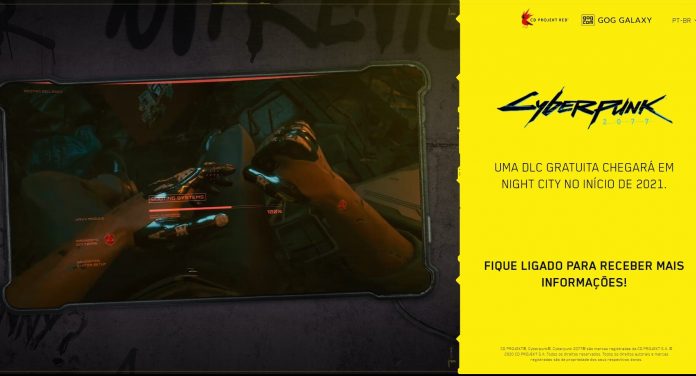 Cyberpunk 2077 will receive free additional packages starting next year. It was announced on the official site of the game that the first of these packages will arrive in early 2021.

Cyberpunk 2077, although it was waited for a long time, caused the gamers to be upset with the problems it experienced during its release. While the critics took a very harsh stance against the game, CD Projekt Red investors were also sued with the company.

Still, the company and gamers have not given up on the game. Especially the computer version of the game works very well. CDPR also continues to improve game support. New additional packages are coming to the game.

New additional packages will be free

New DLC packs coming to Cyberpunk 2077 have been featured on the game’s official website. No information about the contents of these additional packages has yet been shared in the statement. The information we know is that it was only announced that the first additional package will come to the game at the beginning of next year.

It has been known for a long time that CD Projekt Red will provide additional content to the game. “Our planned expansions will pull you deeper into the world of Cyberpunk 2077,” said the message posted on the site. It was also announced that the additional packages will add deeper and story-driven hard choices to the game.

In the statement, it was stated that the free DLCs of the game will be as in The Witcher III. In The Witcher 3, apart from the two paid main story sequels, 16 free additional content packages were offered, making the game world wider and more vibrant.

See Also
Cyberpunk 2077: How to complete The Bad Reputation

Although Cyberpunk 2077 had problems on every platform it was released, most console players were disappointed with the production. The game, which was almost impossible to play on PlayStation 4 and Xbox One, attracted great criticism. CD Projekt Red also gave players the right to return.

Do you think new content and future updates will be able to save Cyberpunk 2077? Will CDPR leave behind the image crisis it faced with the new game? Or will this game be remembered as a huge disappointment for the Polish company and a big minus in the household?

What is SWORD in the Marvel series at Disney +?