Home News Cyberpunk 2077: where are all the tarot cards of Misty 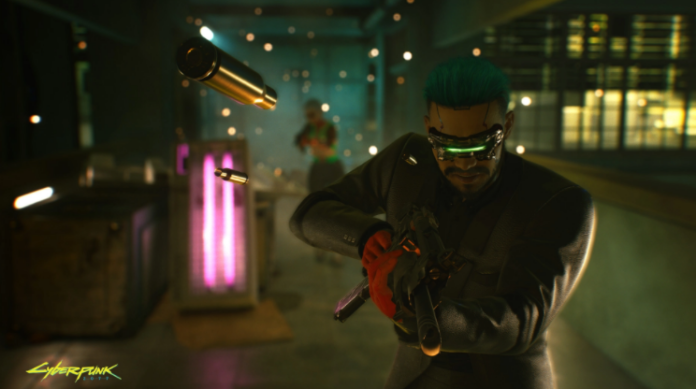 We explain how to locate Misty’s tarot card graffiti collectible in Cybepunk 2077, including the two secret cards.

A positive aspect of Cyberpunk 2077 is the quality of its secondary gigs: they delve into the history, the city and the characters who live in it. This time we are going to focus on << Everything is transformed >>, a job that we will unlock after finding any of the graffiti that we mention in the list. It won’t be as easy as getting all the vehicles, but it won’t be as difficult as collecting all the unique weapons. As part of this complete guide, we detail the location of all Misty’s tarot cards.

There are 20 graffiti scattered throughout the city and all of them have a strong meaning linked to their location and plot, so it is worth locating them and returning to speak with Misty. We detail them in the following list: 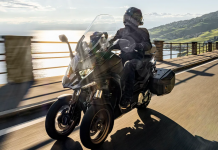 KYMCO will produce motorcycles in Turkey! Here is the price 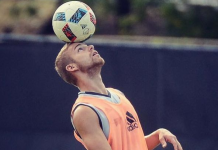 Co-founder of Bitcoin giant Bitmain, raided the office with 12 guards