Home Tech Cyberpunk 2077: When will the free DLC be released? 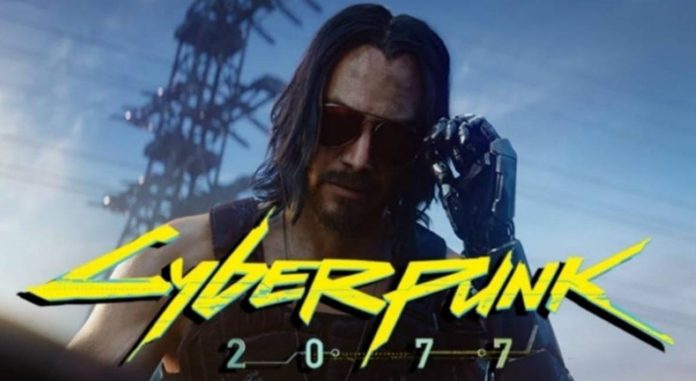 Cyberpunk 2077, which has been awaited for years and finally released to the market at the end of this year, recently announced the roadmap for 2021. Announcing the history of various improvements and free DLC, developer CD Project Red’s plan to release the free DLC may be delayed.

The timeline is not exact

CD Project Red has the DLC planned for Cyberpunk 2077, the open world RPG, which is currently available and playable, and was planning to release the content earlier this year.

However, the problematic launch of the game, including its withdrawal from PlayStation Store, suggests that the stated timeline seems unlikely.

The free DLC version that CD Project Red specified in the new roadmap for Cyberpunk 2077 in 2021 is still available. However, the developer company states that it wants to solve urgent problems with Cyberpunk first. In addition, it is stated that more information on the subject will be shared in the coming months. But the timeline is not clear.

In addition to this update and DLC, let’s note that a separate team from CD Project Red continues to work on a multiplayer component for Cyberpunk.