With the month of July already underway, Sony released the most downloaded titles for its platforms during the June days, and surprisingly the most popular for PlayStation 4 was Cyberpunk 2077 – even after the temporary removal from PlayStation Store.

Added to that, it was also reported that Ratchet & Clank: Rift Apart was the most popular among PlayStation 5 owners, and both platforms’ complete relationship with their ten most downloaded PSN titles in the last month is in the sequence below.

Most downloaded games for PlayStation 4 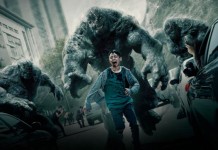 Heading To Hell: Trailer For Train To Busan Director’s Most Sinister Korean Series 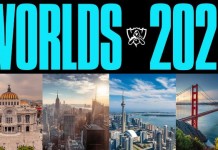 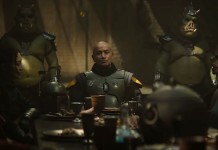 Star Wars: the Book Of Boba Fett Reveals New Details About The Series