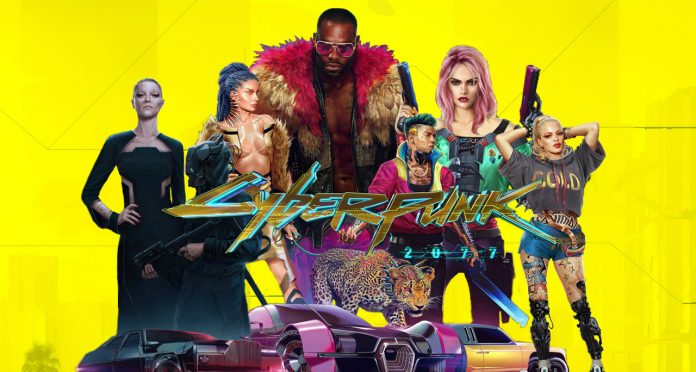 CD Projekt Red, the developer of Cyberpunk 2077, has released the official modding tools for the dystopian RPG game. Thanks to this, players can now create their own custom content.

Since its launch, Cyberpunk 2077 has had several modes that allow it to be played through a third party. However, now with the release of official vehicles, it will allow for special mission content, asset exchanges and more.

He also states that the CD Projekt Red toolkit will be updated with the game, so there will be no problems such as mod compatibility.

Official modding tools come right after Cyberpunk 2077’s first major patch 1.1, which aims to address some of the most pressing stability, performance and scripting issues.

Also, while patch 1.1 can help some players, some players may accidentally cause a new game-breaking bug that could stop your progress in the main story. Aware of this negativity, the developer firm is expected to release an appropriate fix. After patch 1.1, Cyberpunk 2077 is expected to receive the new big patch in February.

In addition, Cyberpunk 2077, which could not be successful with 1.1 update, aimed to solve performance problems with 5.5 GB update. Although the update improved the overall game experience, it did not fix some of the shortcomings. In addition, despite the new update released, PlayStation 4 users are reported to still experience crashes. The new patch was able to provide real stability with the crashing issue as well as the story side problems.

Your first major update. The patch notes say that many bugs in story missions have been fixed, but an error occurs in an existing mission.

In a mission called “Down on the Street”, the main character normally needs to receive a call from Takemura. However, after answering the received call, the scenario does not continue as Takemura did not say anything on the phone.

Many players allegedly failed this task and could not advance the script. There is currently no patch available for this bug on the official channel. However, it should be noted that the developer company is expected to release an update on this error in the near future.

Kirkman wanted to kill Rick to make way for Carl!