Cyberpunk 2077-themed special version prepared for OnePlus 8T has become official. This particular phone seriously deviates from the standard OnePlus 8T at some points. The smartphone will be sold only in China in the first place. It will be necessary to pay 3999 yuan to own the device.

It is possible to see many touches reflecting the visual tone of Cyberpunk 2077 in the special production OnePlus 8T. In addition to the striking yellow lines, the Cyberpunk 2077 logo on the back panel draws attention. Especially the camera module is enlarged on the rear panel.

It is possible to see the effect of Cyberpunk 2077 in the software of the phone. First of all, the special OnePlus 8T, which comes with a specially prepared wallpaper, has two camera filters named “Night City” and “North California” (Northern California). 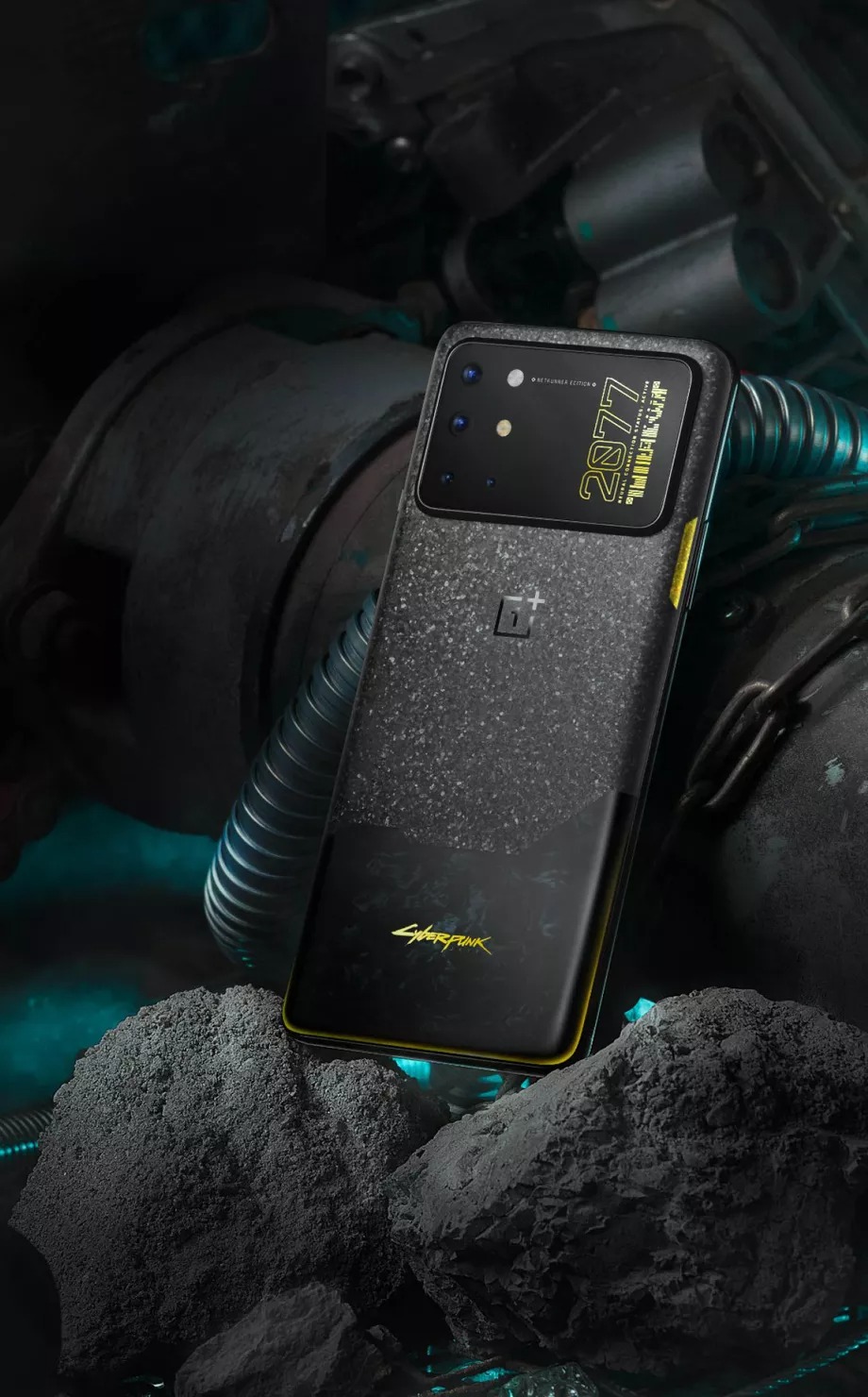 Rupert Grint and his girlfriend are waiting for their first child...

Indian Facebook Users Can Lock Their Profiles As A Countermeasure Against...

FIFA 21: Anitta gets her own uniform inside the game