Home Entertainment Cyberpunk 2077: This is How The Number of ‘Crashes’ Has Decreased With... 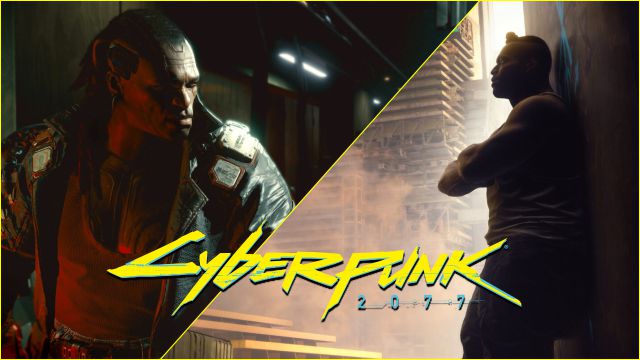 Cyberpunk 2077: The goal is to revive the title and fulfill the promise of delivering a title that meets expectations. A graph shows improvements in its stability.CD Projekt RED presented this Monday the financial results for the first quarter of 2021. A period marked by a severe drop in profits (of about 65% compared to the previous year) and which has also served to repeat the company’s commitment for redeeming Cyberpunk 2077, greatly shocked by the status of the title at launch

Adam Kiciński, executive director of CD Projekt RED, has indicated to the group of shareholders that they are not going to abandon Cyberpunk 2077, that they expect it to sell successfully “for years”, and for this they know that it is necessary to change the perception of the game, comply with the expectations of the next gen version for PS5 and Xbox Series X | S planned for the second half of 2021 and, of course, continue to fix the versions of PS4, Xbox One and PC.

The patches and updates that have been arriving from January to this month of May have allowed Cyberpunk 2077 to gain in stability and reduce the number of crashes, the computing term used when a system stops working as expected, there are response problems or the game, in this case, is simply frozen. Next, an infographic table where we see this downward trend in the number of crashes chronologically over time.

The future of CD Projekt RED: new games and next-gen version for Cyberpunk 2077 and the Witcher 3

CD Projekt has in recent months made a strong investment in R&D to guarantee an improvement in its internal development structure and to guide the new stage of the company with guarantees, which includes the next-generation version of The Witcher 3: Wild Hunt (by Saber Interactive) and Cyberpunk 2077; as well as the additional content (DLC) of the latter, although we remember that the plans for an ambitious independent multiplayer mode have been scrapped.

In 2022 they will start the development of new projects not announced by other groups within the team.