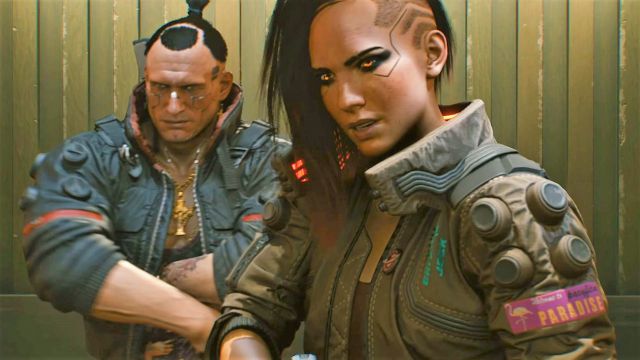 With Cyberpunk 2077, CD Projekt achieves the most sales in the first month of a video game launch in history, despite its problems.

The most controversial launch that is remembered in a long time has not prevented Cyberpunk 2077 – with a new update already available – from being considered a great success for CD Projekt, although it has caused many problems, even legal. Two weeks after a month has passed since its arrival in stores, there is already new official data on its sales figures, and the conclusion could not be more illuminating: despite the returns carried out on multiple platforms, Cyberpunk 2077 has achieved the best digital release ever.

This is clear from a SuperData report that, although it does not take into account these returns, it does clarify that these “have not substantially affected sales of the game.” In total, SuperData figures in no less than 10.2 million copies sold in digital format of Cyberpunk 2077 since its launch on December 10.

According to SuperData, this achievement is mainly due to two factors: on the one hand, a great and powerful marketing campaign that has been able to create an inordinate hype around the game. On the other, the freehand credit for CD Projekt thanks to The Witcher franchise. Both aspects have resulted in immediate results in the sales of Cyberpunk 2077, although the controversy created around the game makes it possible to expect a considerable decrease in the pace of sales.

What has come after the sales success

In addition, it is detailed that 80% of these sales have been on PC, a platform where the game works as it should and where the analyzes were carried out before its launch, given the refusal of CD Projekt to provide copies of the console version , another of the points that has damaged the image of the Polish study. “Despite the short-term financial success, the fierce criticism now means that the developer is going to have to invest a significant amount of resources to fix the game and rehabilitate its image before the launch of its next game,” the report said. of SuperData.

See Also
Cyberpunk 2077: the first DLC could finally be postponed!

Meanwhile, CD Projekt continues to work on the game according to plans that include improvement patches for PS5 and Xbox Series, a DLC earlier this year and numerous updates to improve its performance on different platforms.

Is the JBL Boombox 2 speaker worth it?