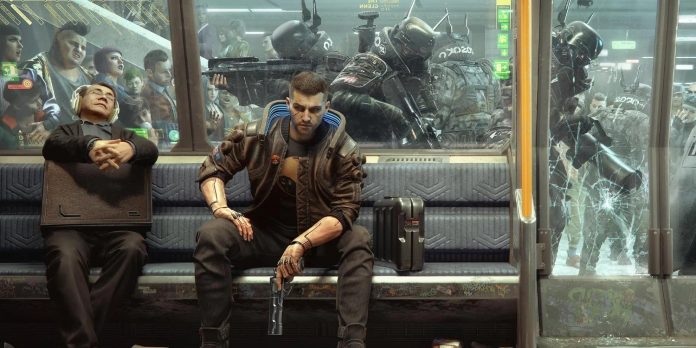 Marcin Iwinski, one of the founding partners of CD PROJEKT RED, addressed the actors with a video. Talking about where they made mistakes in the video and how to fix them, Iwinski also apologized to all players around the world. The co-founder says the issues will be fixed as soon as possible.

The game we talked about the most in 2020 was undoubtedly Cyberpunk 2077. The CD PROJEKT RED team decided to finally release this game, which they have been working on for years, in 2020. Even though the repeated delays annoyed the players, Cyberpunk 2077 was worth the wait with its promises. However, the game was a complete disappointment as of the day it was released. Especially serious problems experienced by console players caused indignation in the video game world.

Cyberpunk 2077 is still at the desired level. Also, the developer team is aware of this. Wanting to express its awareness, the team clarified the situation with a new video that it published. Apologizing to all players around the world, co-founder Marcin Iwinski also made some statements about what to do next. It seems that CD PROJEKT RED will focus on fixing existing bugs in the game, rather than innovating the game.

“We underestimated the old generation consoles. We thought it would be easy.”

When developing Cyberpunk 2077, Marcin Iwinski wanted his first goal to make a game that would look great on PCs. According to the co-founder of CD PROJEKT RED, the game will first be completed for PCs and then optimized for PlayStation 4 and Xbox One. Iwinski says they know the hardware differences, but does not think this optimization process is too difficult. Making a confessional statement, the manager states that they underestimate the consoles.

According to the statements made by Iwinski, the company has already resolved some problems. However, from now on, work will be aimed at troubleshooting. So the free DLC and other content that the company promises will be less of a priority for a while. Stating that the developer team continues to work without interruption, the founding partner states that new updates will come as soon as possible and the problems will be almost completely resolved. In addition, Iwinski, who says that all players should be of good cheer in terms of returns, emphasizes that the first party returns have been made and the process continues as usual.

Here is the latest video shared by CD PROJEKT RED