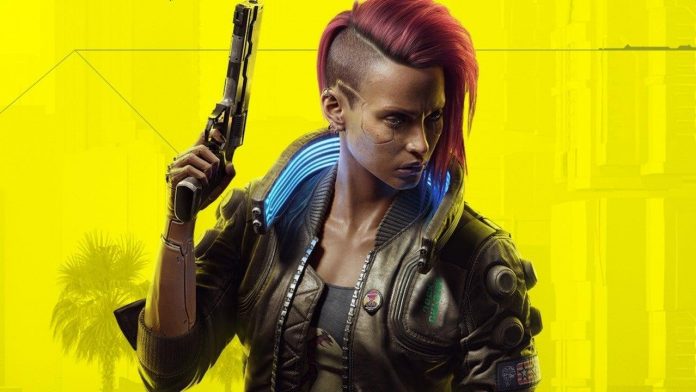 Cyberpunk 2077 stream next week will tell you what awaits us in a sci-fi role-playing game.

In the next issue of Night City Wire, we will talk about what awaits us on the horizon of Cyberpunk 2077, and also discuss the upcoming anime Cyberpunk: Edgerunners. It looks like the upcoming show might also get a bit of gaming love.

The upcoming broadcast will be released online on September 6 at 8:00 Pacific Time / 11:00 Eastern time / 16:00 UK time, but with the announcement there was a brief teaser … and maybe it changed the situation a little.

“Chuuuum! There is something new on the horizon — a special episode of Night City Wire,” CD Projekt Red said on Twitter. “We’ll talk about our upcoming Cyberpunk anime: #Edgerunners and what’s next with #Cyberpunk2077.”

Chewum! Something new is on the horizon — a special edition of Night City Wire!

We’ll talk about our upcoming Cyberpunk anime: #Edgerunners and what’s next with #Cyberpunk2077. 🔥

See you on Tuesday, September 6, at 17:00 Central European Summer time

The video (above) shows V’s character wearing a new jacket at the 0:14 mark, but it’s not an ordinary jacket, it’s the same one that can be seen in the upcoming anime Edgerunners. The Vi in this jacket may simply signal that we will see additional missions or in-game stories that are related to the history of Edgerunners.

It’s likely that if that’s the case, we’ll find out more about it on September 6th. But for now, the Cyberpunk 2077 community is full of assumptions about what will be shown to us.

“NG+, Transmog, new outfits, new car for 1.6,” suggested Reddit user LaFleur90. “Maybe some understanding for future expansion, IF we’re lucky. Don’t give in to the hype.”

The first Cyberpunk 2077 expansion won’t be released until 2023, so it could be a longer run. I wouldn’t mind seeing more of what will be in the 1.6 update, but what it includes remains to be seen. Some players are not too enthusiastic.

“Everyone is ready for a new jacket, small UI updates and an alternative look for Delaman that will make him look like Max Hedrum??” said Reddit user ThisIsTheNewSleeve.

However, if you’re heading to Pax West, you can watch the first two episodes of Cyberpunk: Edgeruners, which will exclusively debut on September 4, before the show premieres.

Are you from Seattle or heading there for PAX West and would like to see Cyberpunk: Edgerunners before the premiere? This Sunday, September 4th, we will be in town to host an exclusive pre-premiere anime screening. 📽

Want to know more about Cyberpunk 2077? Check out the title sequence of Cyberpunk: Edgerunners, as well as how the main character of the anime is related to Cyberpunk 2077.