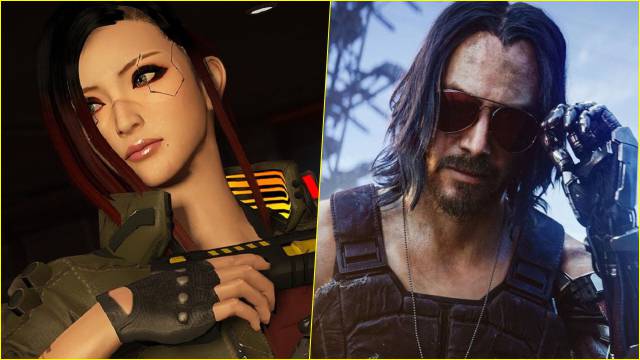 CD Projekt RED has updated the official Cyberpunk 2077 support page with a section dedicated to the languages ​​in which the video game will be translated depending on the region in which we are. In Europe, the territory in which Spain is located, we can play the ambitious title of the authors of The Witcher 3 with an option for voices in Spanish ; in Spanish from Spain . Latin American players will not have voices in Latin American Spanish , however.

If we look at the American version of the game, which will be released in both North America and Latin America, we will find voices in English, Brazilian Portuguese and French , which are the three main languages ​​of the American continent as a whole. For its part, in text we will find English, Brazilian Portuguese, Latin American Spanish, French and Polish. We do not know if more voices or languages ​​will be added in text in the future

Full facial animations for a total of 10 languages

This week we have learned that the game will arrive with facial animations for 10 different languages ; including Spanish. All this will be achieved thanks to an artificial intelligence that almost automatically generates not only lip synchronization but the rest of the facial movements.

Cyberpunk 2077 will be released on November 19 on PlayStation 4, Xbox One, Google Stadia, and PC. PS5 and Xbox Series X | S users will be able to upgrade to the next generation version for free by purchasing the current console version; yes, we will have to wait until 2021 to play the native next gen version .