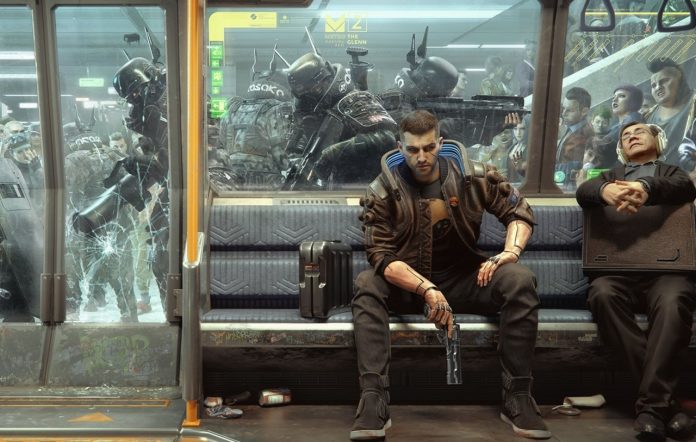 A ransomware attack was carried out on Cyberpunk 2077’s game studio CD Projekt Red recently. The hackers who infiltrated the game’s source code are allegedly selling data they stole.

According to The Verge, hackers who carried out the attack and leaked their source code, auctioned their stolen code on a hacking forum. However, the pirates later closed the auction, declaring that they accepted the offer from elsewhere.

Source codes were auctioned for $ 1 million

It is stated that the starting price for the auction held on the forum is $ 1 million. In addition, it is among other details that the total value of the data on sale is 7 million dollars.

It is not clear who obtained the data that the hackers removed from the ad on the grounds that they first put it on auction and then bought it by someone else, and how much they paid for it or what they plan to do with this information.

Just in: #CDProjektRed AUCTION IS CLOSED. #Hackers auctioned off stolen source code for the #RedEngine and #CDPR game releases, and have just announced that a satisfying offer from outside the forum was received, with the condition of no further distribution or selling. pic.twitter.com/4Z2zoZlkV6

In the attack, hackers allegedly seized the source code and legal, human resources and financial documents of Cyberpunk 2077, an unpublished version of The Witcher 3 and other games.

Developer firm CD Projekt Red states that hackers will not pay or negotiate with attackers, even if they can make the data public.

It is also stated that although the compromised ransomware locks some devices on CDPR’s network, the studio can begin to restore data from its backups.

Finally, according to the information revealed, systems containing personal data of players and users are said to be unaffected.

What are the FIFA 21 system requirements?