Home Entertainment Cyberpunk 2077: Sony Does Not Recommend Buying It For PS4 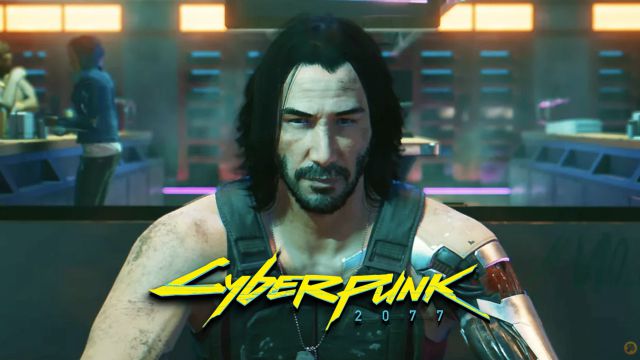 Cyberpunk 2077: The CD Projekt RED title returns to the PS Store, but both CD Projekt RED and Sony recommend its use only on PS4 Pro and PlayStation 5. Sony Interactive Entertainment made official on Monday, June 21, the return of Cyberpunk 2077 to the PS Store, its portal for buying digital games. However, the game file on this portal makes it explicit in all its versions, including the Spanish one, that its purchase is not recommended to play it on the standard PS4 model. Similarly, CD Projekt has made explicit on Twitter that the ideal is to play it on PlayStation 4 Pro or PS5, where it runs with greater stability and visual fidelity.

PS4 Pro and PS5, the most recommended PlayStation to play Cyberpunk 2077

“IMPORTANT NOTICE: Some users continue to have performance problems with this game,” begins the message, posted on the game listing currently public on PS Store. “It is not recommended to buy it for use on PS4 consoles. To enjoy the best Cyberpunk experience on PlayStation, play on PS4 Pro and PS5 consoles, “they explain. According to a comparative video that we saw this Monday, after the application of patch 1.23 it is possible to reach 30 FPS, in exchange for significantly reducing the density of vehicles and pedestrians in the city.

In this way, the consoles not recommended to run Cyberpunk 2077 after its return to Sony’s digital video game portal with the original PS4 model (2013 model) and PlayStation 4 Slim, which is still marketed in stores. However, they do recommend playing it on the PS4 Pro models, with higher power, and PlayStation 5, which runs the PS4 Pro version via backward compatibility until the next gen native version is released before the end of 2021. This update for the new generation will be completely free for owners of Cyberpunk 2077 on Xbox and PlayStation consoles.

All in all, Cyberpunk 2077 maintains its free content publication plan for 2021, in addition to that new generation version that is assumed to be the closest possible approach to the experience offered by the title on PC. As for the long-awaited standalone multiplayer mode, it has been officially canceled; CD Projekt RED will add in-game online options in the near future, but will not release a standalone version.

After Controversy, Parler Is Back On The App Store

#PorOndeAnda: Claire Foy, the young queen of The Crown