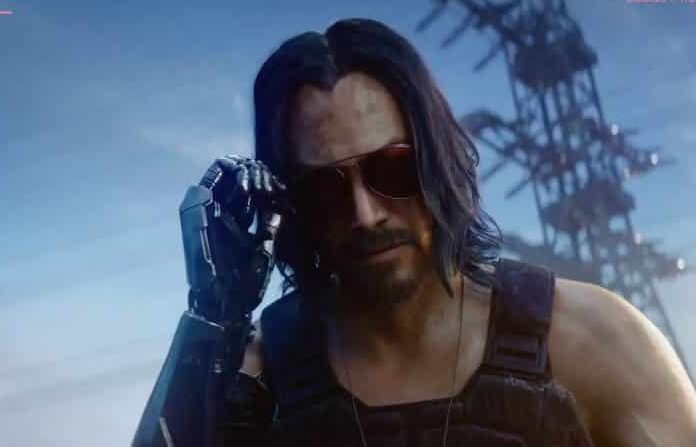 Cyberpunk 2077 has caused great indignation in the gaming world since its release. Cyberpunk 2077, which was first announced in 2012 with a cinematic trailer, went through a very turbulent development process and was released with great expectations. The game, which the developer team CD Projekt Red presented to the players about two weeks ago, has managed to sell more than 13 million copies since its release date, despite the returns.

The Witcher 3, which is the pride of CD Projekt RED, sold a total of 28 million copies on all platforms. This statistic further highlights the success of Cyberpunk 2077 in sales figures.

Daniel Ahmad, senior analyst at Niko Partners, announced the sales figures for Cyberpunk 2077 on his Twitter account. The statement includes the following statements: “As of December 20, Cyberpunk 2077 has sold more than 13 million copies, both digitally and boxed. These sales figures include returns. The game sold 8 million units just by pre-order. ”

CD Projekt Red says that it has sold 13 million copies of Cyberpunk through digital and physical distribution channels as of December 20.

This number factors in refunds processed by this point at both retail / digital.

The game had 8m pre-orders prior to launch. pic.twitter.com/ZIg4j9nDeB

The policy that CD Projekt RED followed from the development process to its exit caused the concept of “pre-order” in the game world to be questioned again. The fact that the game reached such huge sales figures sparked great discussions in the game world. While some say that CD Projekt RED has lost the sympathy it has gathered with The Witcher series, claiming that the game is a big fiasco, another group thinks that the game has made a very successful debut by keeping marketing and advertising success in the foreground. The marketing strategy based on the pre-order model in the game world is a separate topic of discussion. Because CD Projekt RED caused a big mistake by claiming that Cyberpunk 2077 worked surprisingly well on older generation consoles before the game was released.

Sony removed the Cyberpunk 2077 from the Playstation Store on December 18, 2020, in order not to suffer more players due to the game’s flawed release. Sales figures may continue to rise as the developer team fixes annoying errors in the game over time and the game goes back to PlayStation Store. Super Mario Bros, which sold 19 million copies to make Cyberpunk 2077 one of the 50 best-selling games of all time. It must exceed 3.

LG pulls out of the smartphone market

AirPods Max: with a high price and without charger