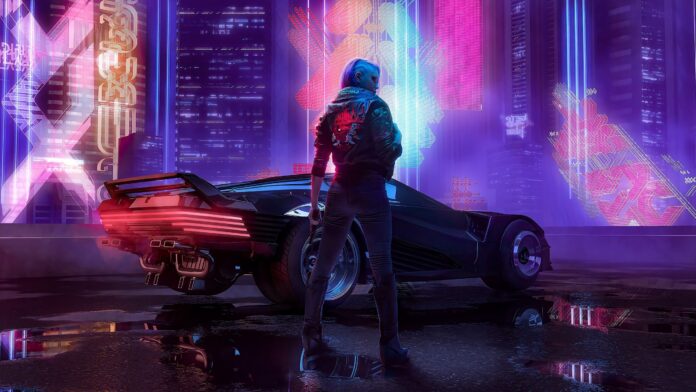 CD Projekt Red recently announced that 13 million copies of Cyberpunk 2077 were sold, both digitally and physically, with the documents it presented. Cyberpunk 2077 managed to become one of the best debut games thanks to these sales.

Cyberpunk 2077 was both criticized heavily and liked by many after it went on sale last December. Especially on the PlayStation 4 side, thousands of players had to return Cyberpunk 2077.

The makers of games like Cyberpunk 2077 that are not going well, often avoid providing information on sales figures. However, CD Projekt Red has decided to announce the net sales figures, stating that the sales figures will affect potential investment decisions. According to the statement, Cyberpunk 2077 has sold 13 million copies from the launch date until December 20.

The disappointment of this eagerly anticipated game was neither good news for CD Projekt Red nor for investors. Under the name of transparency, CD Projekt Red gave information about the copies sold both digitally and physically, thinking that the sales figures will increase the investment potential in the game.

The game sold 13 million copies both physically and digitally in just 10 days. Before Cyberpunk 2077 came out, Bloomberg analysts predicted that the game would sell 20 million copies in its first year. With these numbers announced by CD Projekt Red, it was revealed that Cyberpunk 2077 halved its one-year target in the first 10 days. Of course, these sales figures include the games that are refunded, but CD Projekt Red did not make a statement about the refund rates.

See Also
Where are all the legendary weapons and clothing pieces?

CD Projekt Red generated more than $ 780 million in revenue from the game, thanks to 13 million copies sold. This allowed the game to enter the category of the best debut games. Rockstar Games’ Red Dead Redemption earned $ 725 million in its first week, while Call of Duty: Modern Warfare grossed $ 600 million in its first three days. This shows that Cyberpunk 2077 will stand out from the other games released this year and reach the top.