Home Entertainment Cyberpunk 2077: Shareholders’ Complaint Against CDPR Stopped Due To A Possible Agreement 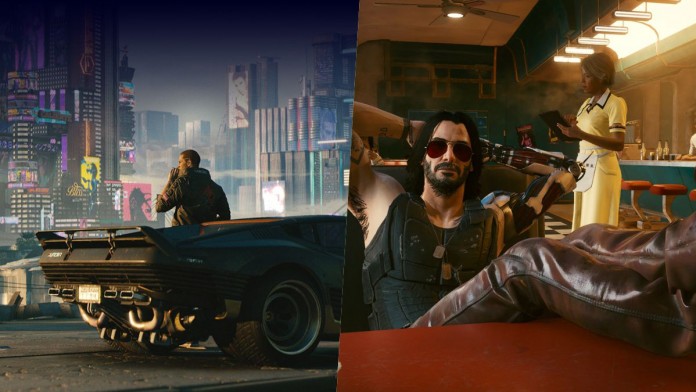 Cyberpunk 2077: Some investors of CD Projekt in the United States filed a complaint, believing that they had been misled by the company. The launch of Cyberpunk 2077 was also accompanied by promises to shareholders, promises that fell on deaf ears when the title went on sale. CD Projekt RED was forced to apologize for the game’s disastrous debut, which caused unrest among players and investors. Not surprisingly, some shareholders decided to take the study to court, but it has just been confirmed that this litigation has the prospect of ending in an agreement.

It was last Wednesday when CD Projekt said that it had been informed that the complaint in California (United States) “has suspended the procedures” because “both parties” have sat at the negotiating table to reach “a potential agreement” . In case of reaching this situation, they will request the approval of the judicial bodies. “The decision on whether to allow the implementation of the agreement will be referred to the court once some of the formal conditions are met.”

The punctuation of CD Projekt

The company, however, points out that the decision to enter into negotiations in order to close this wound “should not be in any way” interpreted as a tacit acceptance by the company or the directors of the content alleged in the complaints filed. .

Following the launch of Cyberpunk 2077, a group of shareholders in the United States filed a class action complaint in which they accused the company of violating federal laws. According to the complainants, CD Projekt misled shareholders about the quality of the video game, which they allege has caused them harm.

Cyberpunk 2077, available on PS4, Xbox One, PC and Google Stadia, works through backward compatibility on PS5, Xbox Series X and Xbox Series S. The update for the new generation will be available during the first half of the year 2022, although still it does not have a more specific date.