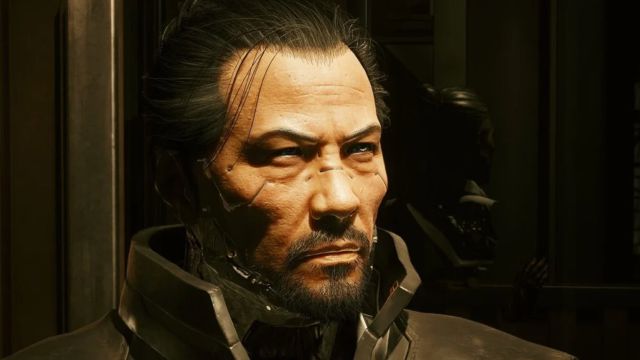 The CD Projekt RED title had added a new bug that prevented progress in the adventure, but it has now been fixed.

If you are one of those who were stuck on the mission in which Takemura makes a call through a hologram, CD Projekt RED has already found a definitive solution. Cyberpunk 2077 has been updated to version 1.11, which fixes this problem. It happened when users used a save file from version 1.06, which prevented dialog options from appearing, as well as interactions with other NPCs. Thus, it was impossible to continue the game.

Before the release of this patch, the Polish developers had suggested a series of steps to try to avoid the bug. They would ask players who had run into the issue to load a game prior to the scene where Takemura and V left Wakako’s office. Then they had to take other actions to prevent the error from appearing. However, it was necessary to have a previous save.

Study says no to sex mods with actors’ faces

CD Projekt RED has been open to players modifying their video game through mods. In fact, they have just offered the official tools in order for the community to experiment and design new content. However, the appearance of a mod that allowed sexual relations with Johnny Silverhand, the character played by Keanu Reeves, has been withdrawn by the company. The conflict comes from using the image of a real person for explicit situations.

Cyberpunk 2077 is available on Xbox One, Xbox Series X, Xbox Series S, PS4, PS5, PC, and Google Stadia. Its poor performance on the base consoles has forced the studio to apologize, while Sony has decided to remove the game from the PlayStation Store until the problems are resolved. Meanwhile, the also creators of The Witcher 3: Wild Hunt are working on improving the product.

Information on the Features of the Xiaomi Mi 11 Lite