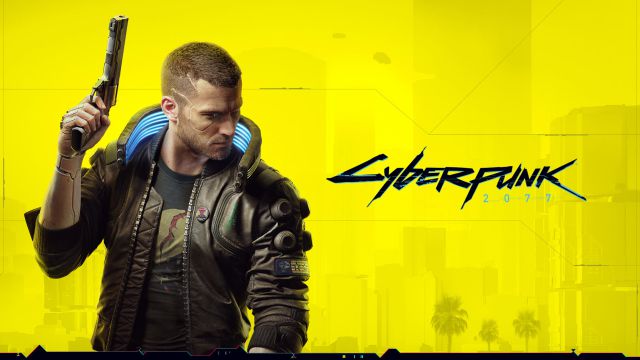 Cyberpunk 2077: CD Projekt RED confirms the date of the return of the RPG to the PS Store, after being removed from the Sony store just a few days after hitting the market.Cyberpunk 2077 reappeared yesterday on the PlayStation Store, after spending several months outside of Sony’s digital store. It did so without a confirmed release date, something to which CD Projekt RED, through its official website, has put a solution: the game will be on sale again on PS5 (via backward compatibility) and PS4 on June 21, 2021.

The Japanese company barely took a week to make the decision to withdraw the title of its store, in addition to enabling an accessible refund system – there were practically no special requirements – for all those users who wanted to get their money back. The company relied on its “commitment to the consumer and their satisfaction with the product” to defend its position. Weeks later, Jim Ryan himself confessed that “it was hard” to make the decision and that they acted “in the interest of the PlayStation community.”

The technical section of the version of Cyberpunk 2077 for PS4 and Xbox One was one of the main reasons for the title to be at the center of all the controversies. In our analysis dedicated to the technical issues of the game on these platforms (4.0 out of 10), we said that “the quality of the game is hidden in a port that does not do justice to the narrative, playable and design efforts that are can appreciate on PC. The state of the game on PS4 and Xbox One S is unworthy, especially the latter. ”

Cyberpunk 2077 is available on PC, PS5, PS4, Xbox Series X | S, Xbox One, and Google Stadia. Regarding the digital versions for PlayStation consoles, the title was withdrawn from the Sony store, but it will be on sale again on June 21.