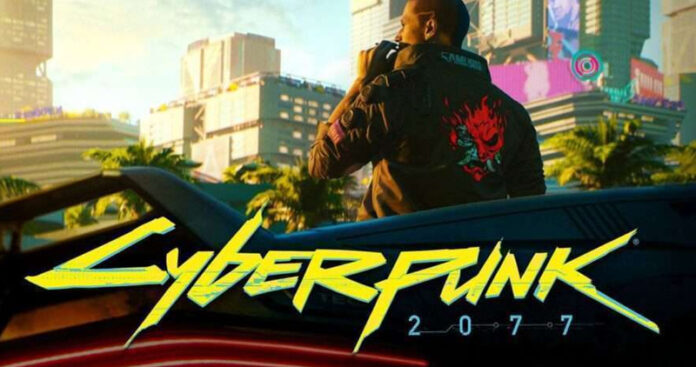 Sad news came from Cyberpunk 2077, one of the long-awaited games. In a statement made on Twitter, it was announced that the game was once again delayed and will take its place on the shelves on November 19.

The coronavirus epidemic, which has influenced the whole world, has affected the game industry a lot like many other sectors. The lack of access to offices due to the virus caused delays in the games under construction. While the much-anticipated games like The Last of Us Part II have fallen victim to the virus, a new one has now been added. Cyberpunk 2077 was postponed for the second time due to the virus.

Cyberpunk 2077, which is among the most anticipated games of 2020, was delayed once again and its release date was postponed to 19 November 2020. The announcement, which upset the gamers, was made by co-founder Marcin Iwinski and studio manager Adam Badowski. In the long statement titled ‘Important development update’ made on Twitter, it was announced to the players that the game was delayed.

Iwinski and Badowski: ‘We will not release something that is not ready’

“We will not release something that is not ready,” the statement said, adding that the content and features are complete, but more time is needed to fix the errors. Mentioning that this is the hardest decision a developer can make, Iwinski and Badowski apologized for making the players wait longer, stating that they thought they had made the right decision.