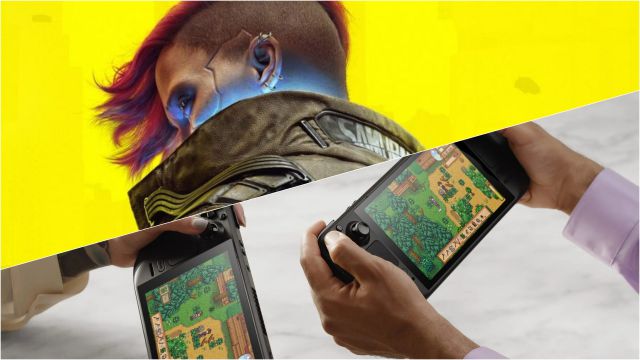 Cyberpunk 2077: Patch 1.5 has been released alongside the new generation versions for PS5, Xbox Series X and Xbox Series S. CD Projekt RED announced by surprise the arrival of the native versions of Cyberpunk 2077 for Xbox Series X, Xbox Series S and PS5. It did so together with the release of patch 1.5, available on all platforms. Days later, the Polish study has recognized some errors that have been registered after the application of the update on PS4 and PC. The company assures that they are already investigating the matter.

In the case of the version for Sony’s previous generation machine, some players are having problems starting the game with the disc edition.

The PC version, for its part, suffers from some crashes: “The crash is probably caused by a conflict with the audio software,” the company has said in the official forums. “So far we have detected this audio error with drives like A-Volute, Nahimic or Sonic Studio.” As a temporary solution, they recommend disabling these drivers before starting the game, so they have developed the following guide.

Users who have a new generation console have the opportunity to try Cyberpunk 2077 for free. It is a five-hour demo that allows you to take a look at all the graphical and performance improvements, as well as the gameplay changes that have been made with the 1.5 update, available now on all platforms. You can find all the details at this link.

Cyberpunk 2077 is available on PS4, PS5, Xbox One, Xbox Series X, Xbox Series S, PC, and Google Stadia. After a bumpy launch, CD Projekt RED spent the entire year of 2021 doing additional development to improve and further refine the product. On the other hand, the paid expansions have been delayed and have not yet been officially shown. 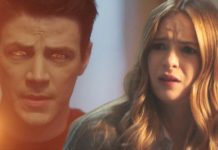 Barry Allen went too far in Season 8 of “The Flash” 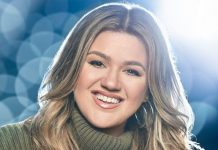 Voice: Kelly Clarkson releases the Kellyoke EP with a song by Billy Eilish 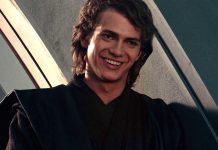