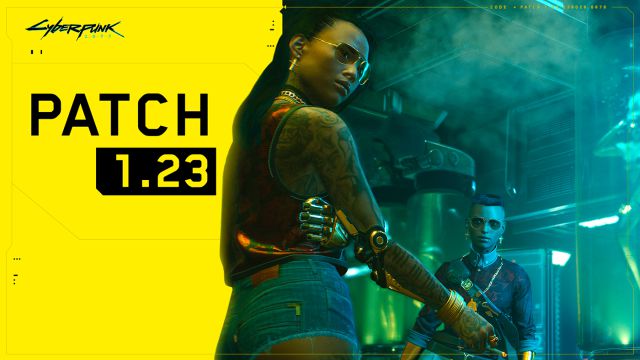 Cyberpunk 2077: CD Projekt RED continues to work on fixing your RPG through numerous updates, the latest one full of bug fixes and more. Almost two months have passed since the last Cyberpunk 2077 patch with version 1.22; Today June 17, 2021, CD Projekt RED has announced the availability of a new update with version 1.23, a patch full of news, bug fixes and more that is now available in all versions of the title, that is, PC, consoles and Stadia.

This has been shared by those in charge through a publication on their official website, sharing a more than generous list with everything new in this new weighty update for Cyberpunk 2077, a patch that places special emphasis on the missions and bugs that were generated in them, in addition to offering greater stability on PC and Xbox consoles.

And it is that from CD Projekt RED they have detailed the different bugs solved in a good handful of missions of the main plot of the game, from the absence of determined NPCs to continuity errors; the upgraded missions are:

Space oddity
Family Matters
The Heist
The Nomad
The hunt
The Beast in me
Queen of the Highway
Donw on the Street
Forward to Death
Goodbye, night city
Path of Glory
No Fixers
Getting warmer
Many Ways to Skin a CatWhere the Bodies hit the Floor
On Deaf Ears
I Fought the Law

On the other hand, the gameplay has been refined at the level of character jams and their interaction with the environment. On a visual level, Johnny’s appearance has been improved in different appearances, clipping errors in the outfit of various NPCs or Badlands textures. Regarding the stability and performance of the game, animations, physics and scenes have been fixed, in addition to optimizing resources on consoles; The number of NPCs with the same appearance in the same area has also been reduced.

To all this are added specific fixes and corrections of Cyberpunk 2077 on PC and Xbox consoles, especially in cases of crashes. You can check all the details of patch 1.23 through the official website of CD Projekt RED. 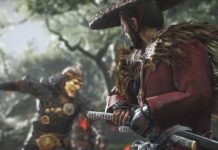 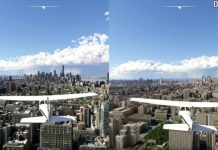 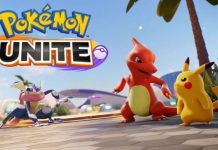 Battle and Wearable Items from Pokémon Unite; how to improve them and effects