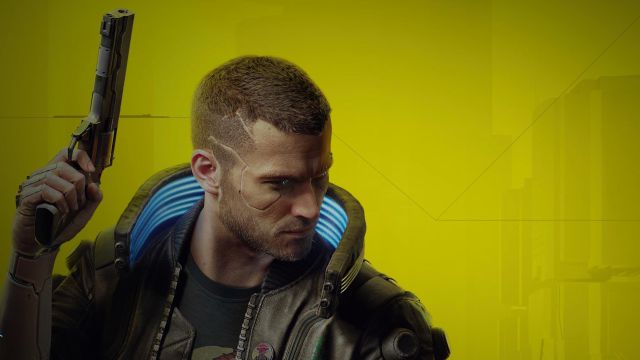 Cyberpunk 2077: The PS Store republishes the Cyberpunk 2077 profile on PS4 and PS5. The title of CD Projekt RED points to an upcoming date for its return on sale. Cyberpunk 2077 reappears on the PlayStation Store. The profile of CD Projekt RED’s latest work returns after being withdrawn from sale for several months. However, its purchase is not yet allowed. They indicate that the arrival date will be “soon” and that “it will also be compatible with PS5.” Neither the Polish study nor the person in charge of the store have commented.

It only took a week for the game to be removed from the Sony platform since its launch last year. The Japanese company made the decision decisively given the serious problems that were found in its version for console. At that time, a guaranteed refund period was opened, without conditions, among those players who bought the title in digital format.

Netflix Officially Raises Its Prices: It Starts With The United States