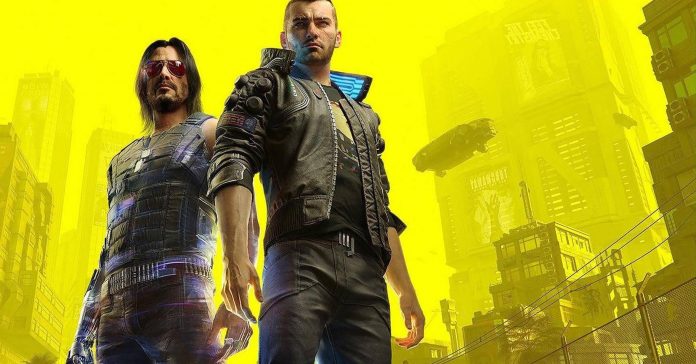 In recent years, the 1.1 patch has been released for Cyberpunk 2077, one of the most talked about productions in the game world. The patch released for consoles, PC and Stadia version focused on stabilization optimization.

CDPR announced the release of the 1.1 patch for the PC, console and Stadia version of the game in a statement from the Cyberpunk’s official website. It was stated that this update, which was published, focused on various stabilization improvements.

With the Cyberpunk 2077 1.1 patch, memory usage improvements were made in many systems such as characters, interactions, laser effects, artificial intelligence, traffic, and environmental damage systems in the game. In addition, crashing issues during recording loading, game opening and closing have been resolved.

Mistakes in the game’s missions and open world, Takemura’s inability to search Down on the Street, Jackie’s disappearance in The Pickup, Delamain’s silence in the Epistrophy when the player refuses to help at first, and many more. fixed with this update.

In addition to the problems encountered in the user interface, visuals and achievements sections, the problems such as the excessive size of the recording files, the continue button in the main menu loading the end of the game record were also resolved with this patch.

In addition to all these, special fixes and improvements were made for the PlayStation, Xbox, PC and Stadia versions of the game. In addition to the crowd’s performance optimization improvement on PS4 Pro and PS5 in the PlayStation-exclusive update, several crash issues on PS4 have been resolved. Memory usage improvements for character creation, mirrors, browsing and menus in the Xbox special update.

In the PC specific update, it became possible to obtain achievements while in Steam offline mode. However, offline mode must be activated before the game is launched. In addition, game launch crashes related to the loading cache on NVIDIA graphics cards have also been resolved with this update. You can find more detailed information about the patch published here.