Home Entertainment Cyberpunk 2077, one of the most anticipated games in gaming history, is... 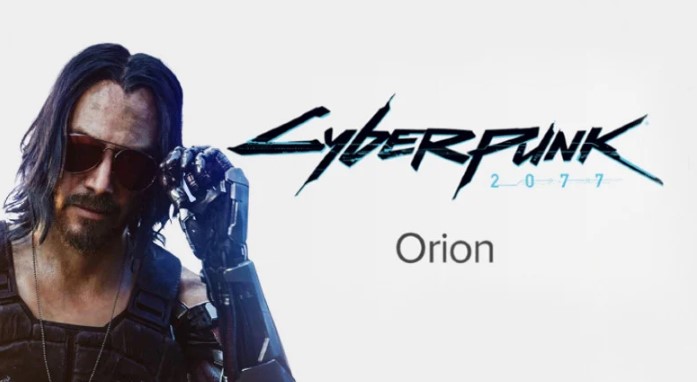 Polish gaming giant CD Projekt Red has announced that a sequel to Cyberpunk 2077 will be released, which has not been on the agenda since its release. The company said that the new game is still called Project Orion.

Polish gaming company CD Projekt Red has released Cyberpunk 2077, one of the most anticipated games in the history of gaming in recent years. However, the open-world RPG game, set in a dark future, did not meet expectations and received excellent reviews from both players and critics. After that, the company tried to win the hearts of the players with its updates and ensured production in order to maintain its popularity.

Now there are important changes in the game. CD Projekt Red announced today that they are working on a sequel to Cyberpunk 2077. The statement was made through the company’s official accounts.

Orion is a codename for our next Cyberpunk game, which will take the Cyberpunk franchise further and continue harnessing the potential of this dark future universe. pic.twitter.com/JoVbCf6jYZ

CD Projekt Red CEO Adam Kicinski also stated in a video posted on YouTube that the continuation of the game is quite ambitious and that this will require the company to further expand its team of 1,200 people. Accordingly, the company will open a new headquarters in Boston, USA, and will work on a game codenamed “Orion” together with an office in Canada.

There are no details about what we will see in the game, which will be a sequel to Cyberpunk 2077, what it will be called and when it will be released.