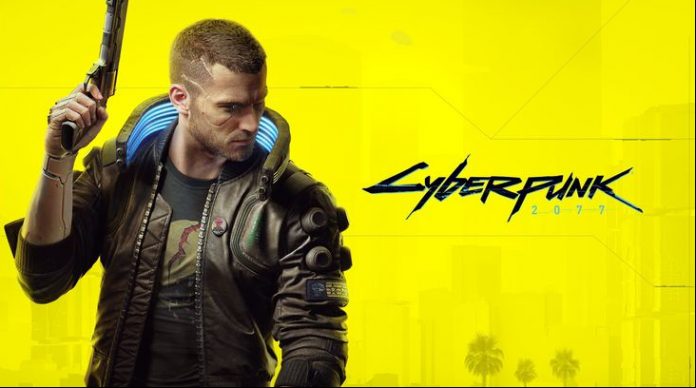 Patch 1.23 not only strengthens the stability of the game, but also fixes bugs that caused the game to crash. Bugs in areas such as animations, UI, props, physics and main game experience are fixed.

The list of bugs fixed by the update is quite long. In addition to minor bugs, bugs that prevent progress in the game are also fixed with the last patch.

It was announced by CD Projekt Red a while ago that Cyberpunk 2077 would return to the PlayStation Store. Sony decided to remove the game from the store in December 2020. The company announced that it took this decision because Cyberpunk 2077 was full of errors. Sony also refunded the money to those who bought the game.

Although Cyberpunk 2077 will return to the PlayStation Store, Sony does not stop being cautious about the game. In the statement made by the company, it was stated that the game may not run smoothly, especially on PlayStation 4.