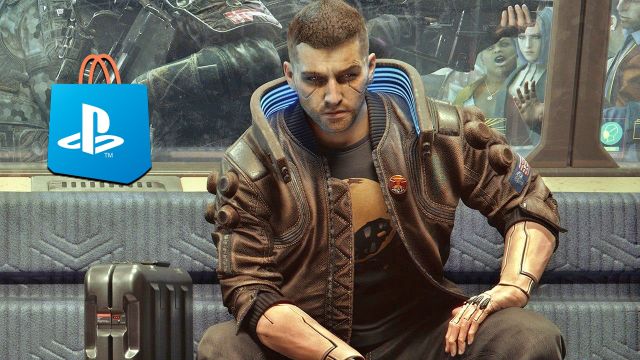 Cyberpunk 2077: Sony suspended the sale of the CD Projekt RED video game from its digital store last December. Since then, it remains unavailable. On December 18, Sony Interactive Entertainment informed its users that they were withdrawing Cyberpunk 2077 from the PS Store “until further notice.” Amid heated controversy over the status of the title, unacceptable to users and recognized by CD Projekt RED itself, which had to apologize, the Japanese company was drastic: indefinite suspension. Now, five months later, we are still awaiting his return to the PlayStation digital store.

Sony’s first move that December was to offer a refund to players who had purchased the title on the PS Store. They were joined by other digital distribution chains; each with its own conditions. Meanwhile, a CD Projekt RED roadmap with updates for Cyberpunk 2077 on PS4 and Xbox One – the most problematic versions – where the team led by Marcin Iwinski, Adam Kicinski, Adam Badowski, Michal Nowakowski, Piotr Nielubowicz and Piotr Karwowski promised two big update patches; one for January and one for February, although the latter finally came later. “We should have paid more attention to make the version of PlayStation 4 and Xbox One better,” they acknowledged. “The console version of Cyberpunk 2077 has not met the quality standard we wanted to achieve.”

Now, with those two promised big patches already available on the PS4 and Xbox One versions of Cyberpunk 2077, the game still hasn’t returned to the PS Store.

Michał Nowakowski, Senior Vice President of Business Development, said on April 1 that “the final decision, as you will understand, belongs to Sony.” He also stated that “we are close, but of course the final decision depends on them. We will see”. Shortly afterwards, in talks with Reuters, CD Projekt claimed to maintain “friendly relations” with Sony. Adam Kicinski assumed that patch 1.2 brought the game back to its official sale on the PS Store.