Cyberpunk 2077: CD Projekt Red released on Wednesday (14) a new update of Cyberpunk 2077, adding bug fixes and stability, and improving the appearance of police officers during gameplay.

Just under two weeks after the publication of a patch with hundreds of improvements, Cyberpunk 2077 gets a new hotfix to fix some of the main problems reported by players. According to the studio, the major update 1.21 was made available to eliminate dozens of bugs, and aims to reduce progression block failures in many missions, broken physics and character appearances.

Starting today, players will no longer have to worry about police teleportation, especially with regard to the sudden appearance of units on top of buildings and constructions. In addition, V’s clothing cutouts have been redefined and the combat, quick hacking and scanning interface has been organized.

In this update we focused on further improving the overall stability of the game and fixing the most common issues that could block progression.

Finally, it was confirmed that the update should also improve the overall stability of the game, including problems related to memory management that resulted in crashes and crash reports. 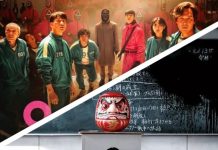 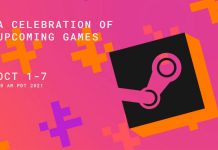 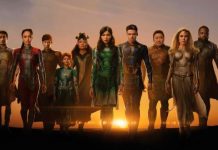