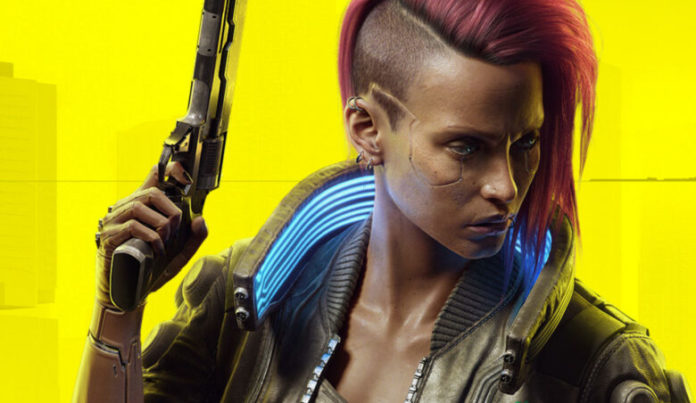 Cyberpunk 2077, one of the most curious games in the game world, has left behind a very important milestone in the development stage, according to the latest statement. CD PROJEKT RED President said the game has been reviewed by critics worldwide.

The game world continues to talk about Cyberpunk 2077 from last year to today. The new project of CD PROJEKT RED, which has achieved a great output with The Witcher series, is being developed this time to tell us a completely different world.

Cyberpunk 2077, which players and enthusiasts are looking forward to, would be out this month if everything went well, but the developer company postponed the game’s release date to September 17, saying it needed more time to troubleshoot and test the bugs it encountered in the game. Here, in the statement made today, it was announced that the company left behind a very important milestone in the development process.

Cyberpunk 2077 has been reviewed by many critics:
CD PROJEKT RED President Adam Badowski, who has published a new article about the progress of Cyberpunk 2077, said that the game has so far been reviewed by most critics around the world. Despite this positive statement, Badowski did not share the average score the game received.

CD PROJEKT RED first sent Cyberpunk 2077 to critics on 11 March. In other words, many critics around the world who have taken over the game in the past 5 weeks have reviewed and rated the game. Even though we don’t know the critics’ comments yet, Adam Badowski has managed to make us feel better at least that the game will come out on time.

CD PROJEKT RED President Adam Badowski also touched on whether the game was affected by the coronavirus outbreak. The man said that despite the epidemic, the team continued to correct errors and tests, and that Cyberpunk 2077 started to look better every day.

Cyberpunk 2077 will be released for PC, PlayStation 4, Google Stadia and Xbox One platforms on September 17, 2020, where everyone is on their way with prying eyes. It was confirmed by the developer company in the past weeks that the game will also be supported on new generation consoles.

Apple Watch May Have Blood Pressure, Glucose And Sleep Monitoring