Home Entertainment Cyberpunk 2077: left CDPR after 8 years in the studio 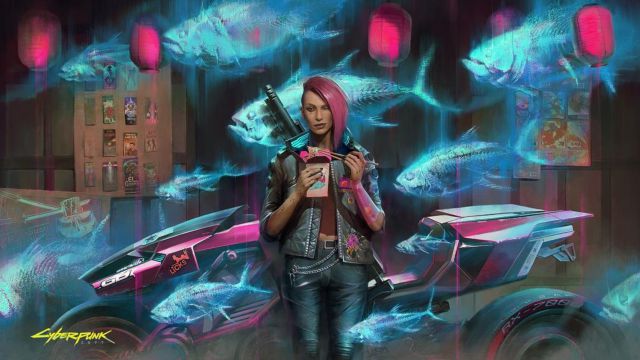 Cyberpunk 2077 lead game designer says goodbye to CD Projekt RED. This was announced by Andrzej Zawadzki himself on his personal Twitter account, where he has confirmed that after 8 years working in the company the time has come for him to say goodbye. He has not provided any reason, other than that he will embark on a new professional adventure.

“After almost 8 years, my time at CDPR has come to an end. It is time for a new adventure ”, he publishes. “To everyone I have met along the way, thank you. It has been an honor and a pleasure, see you ”.

A new patch is on the way

Cyberpunk 2077 will be updated soon with a new patch. Following recent events, marked by a hacker attack and the theft of compromised data from CD Projekt RED, the company announced that it needed more time to continue working on the new content and enhancements. In this case, it is a patch that will make some important changes. To begin with, they will adjust the time it takes for the police to report to the crime scene. Players had complained that they were having a hard time getting there. In addition, they will also improve the handling of the cars and other additional aspects.

The Polish developer has choked on the launch of the video game, and not because it sold little precisely. Poor performance on the base consoles prompted Sony to take action and withdraw the title from the PS Store until further notice. Meanwhile, CD Projekt RED continues to work to polish the gaming experience.

Cyberpunk 2077 is available on PS4, Xbox One, PC, and Google Stadia. It is also playable on Xbox Series X, Xbox Series S and PS5, although the optimized version (via free update) will still take a few months. It is scheduled for sometime this year, but the 2021 roadmap was shown during a video and it appeared towards the end of the timeline, suggesting that it will come out in the second half of the year.

Dying Light 2: Stay Human Is Coming To Nintendo Switch, But...