Home Entertainment Cyberpunk 2077 has reached an amazing milestone on Steam 2 years after... 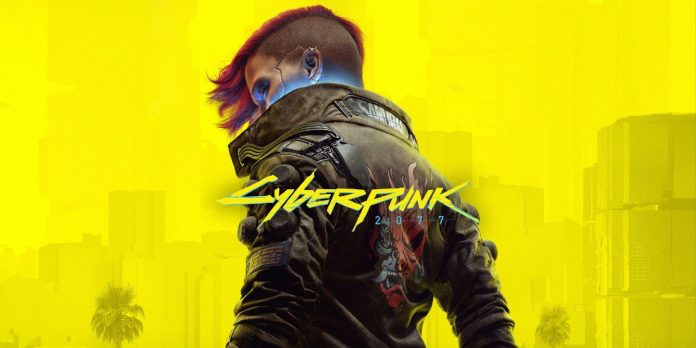 For a promising game burdened with a stormy launch, Cyberpunk 2077 got rid of its reputation and enjoys continued popularity, breaking numerous records and going through several stages, the last of which came from Steam. Having released patch 1.5 and patch 1.6 for Cyberpunk 2077, aimed at correcting most of the shortcomings of the game and providing a much-needed quality of life, CD Projekt Red now expects to release the first (and only) expansion pack of the game.

CD Projekt Red’s collaboration with Netflix led to a spin-off anime series called Cyberpunk: Edgerunners, and like the critically acclaimed Arcane from League of Legends, Edgerunners undoubtedly played a factor contributing to the popularity of the game. It is safe to say that Cyberpunk 2077 is in very good condition right now, and there is no better way to consolidate this than to pass an outstanding milestone.

To date, Cyberpunk 2077 is the most popular single-player game on Steam, ahead of role-playing games such as Path of Exile and Elden Ring. The success of Edgerunners, the release of patch 1.6, as well as a 50% discount on Steam make checking Cyberpunk 2077 a worthwhile task for hesitant players who have not yet done so.

Almost 2 years after the launch, Cyberpunk 2077 has become the most popular single player game on Steam. from cyberpunk game

While the current situation with the game is rosy, the continued support for Cyberpunk 2077 after launch still remains an uncomfortable question mark for its players. An expansion pack called Cyberpunk 2077: Phantom Liberty will be released in 2023, but CD Projekt Red has not made any promises regarding future content of a similar scale. Although many players hope that the recent surge of players will force the development team to reconsider its current position, the harsh reality of the situation is that from the company’s point of view it does not make much sense.

Namely, CD Projekt Red is aware of the possibility of further investment in the Cyberpunk 2077 franchise, but, according to rumors, its sequel and the next Witcher game are switching to Unreal Engine 5, so it may be the most reasonable decision for developers to focus their efforts. in the sequel and leave behind REDengine 4.

Harry Potter: 10 memes that perfectly describe Dumbledore as a character