Home Entertainment Cyberpunk 2077 Has Been “A Great Lesson We Will Never Forget,” Says... 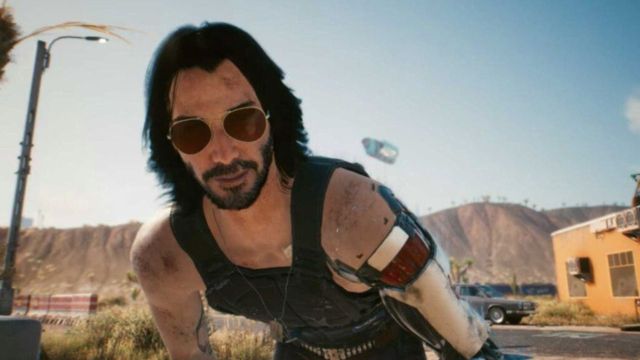 Cyberpunk 2077: The Polish study reflects on the hasty launch of the title, which still accumulates 13.7 million units sold in 2020. Plans for 2021.CD Projekt RED has celebrated its excellent financial results for 2020 in the last meeting with shareholders. The Polish company entered 562 million dollars (more than 460 million euros), a net profit that is estimated at 303 million dollars, tripling the data of the previous year. Given the hasty release of Cyberpunk 2077, which they had to apologize for and which is currently removed from the PS Store, the company believes that this release is “a great lesson” learned.

“We have managed to place a new IP in the market and in the minds of players around the world,” they indicate at the meeting. “Now, alongside The Witcher, we have two great pillars on which to build the future of CD Projekt. But of course, we also know that it did not go as planned. It has been a great lesson for us that we will never forget ”, they assert. In fact, they are undergoing “a lot of changes within the company” as a result of “everything that has happened so far.”

The marketing campaign resulted in no less than 8 million copies sold on stock; The problem came later, when it was put on sale, with all the scandal that followed from the players, the press and the studio itself, which restructured its content plan to mark a content roadmap where patches prevailed to correct mistakes.

Cyberpunk 2077 is available on PS4, Xbox One, PC, and Google Stadia; on new generation consoles via backward compatibility. The native versions of PS5 and Xbox Series X | S will be free to buyers of the game on previous platforms from Sony and Microsoft. They are expected to hit the market sometime in the second half of 2021.