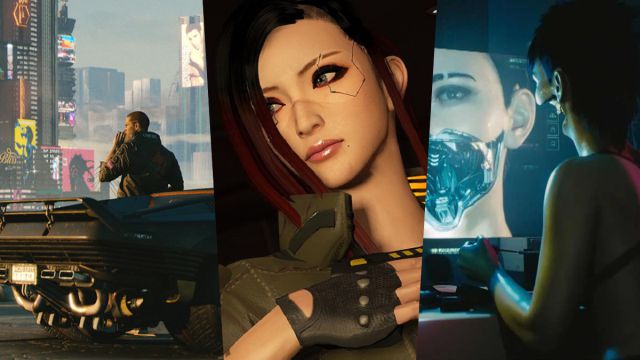 The CD Projekt RED title will not receive its next major update in time due to this dire situation.

Cyberpunk 2077 update 1.2 was scheduled for this same month of February, but CD Projekt RED will not have it ready due to the cyberattack that has caused the theft of compromised internal information. The patch has been delayed until the second half of March, information that is better understood by the data that journalist Jason Schreier has published on Bloomberg. According to this article, the majority of studio employees cannot work.

This is so because due to the coronavirus pandemic, developers do not work in the office, but at home. However, since CD Projekt RED refused to succumb to criminal blackmail, employees have not been able to access the company’s internal networks for weeks, so they have not had the option of using the tools and systems necessary to perform. your day to day work.

The CD Projekt security team has asked some of its employees to send in their computers to check if they have any malware installed by hackers during the attack. The situation is so serious that the hack has been able to compromise and expose the personal information of the employees, including details of their passports or the identification number of their identity card. According to the article, the company asked its employees to freeze their accounts and report the security breach to the competent authorities.

Cyberpunk 2077 went on sale last December with expectations in the sky, but the launch ended up becoming a disaster for the Polish company, since the performance in the console versions (the base ones, especially) was far from the promised. Sony withdrew the product from the PlayStation Store, waiting for CD Projekt RED to correct it. And that’s where they were, until a cyberattack further complicated the matter.

Superman is Destroying His Legacy by Ignoring His Most Powerful Villain

Getting Assassin’s Creed Back to Basics May Be a Mistake