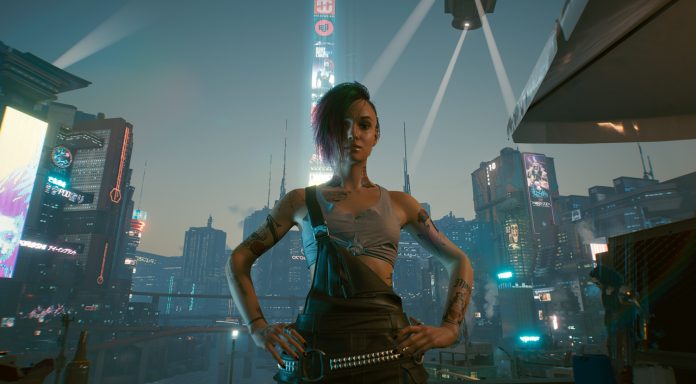 Cyberpunk 2077 is on PS Store with PlayStation 4 version!

In the tweet shared today via PlayStation’s official Twitter account, it was announced that Cyberpunk 2077 has started to be listed again on the PS Store as of now. While company spokespersons said that they will continue to work on the PS4 version with fixes and updates to be released throughout the year; also stated that they recommend PS4 Pro or PS5 consoles to capture the best gaming experience on PlayStation.

Cyberpunk 2077 is now available at PlayStation Store. Work on the PS4 version continues, with fixes and updates to be released throughout the year: https://t.co/XWCfOEQrLS For the best experience on PlayStation, playing on PS4 Pro or PS5 consoles is recommended.

Cyberpunk 2077, which has been removed from the store due to performance problems in the past, is still not recommended for playing on basic PlayStation 4 consoles, as seen in the tweet above. Continuing to improve stability on all platforms, the company stated that the free upgrade option from PS4 to PS5 will come in the second half of 2021. But unfortunately, he has not given a date for this to his fans for now.

Cyberpunk 2077, the open-world action-adventure game from CD Projekt Red, creator of The Witcher 3: Wild Hunt, is set in the dystopian Night City universe with six different regions. The production, where the players dive into the fun with the character V, an outlaw and mercenary, is in the center of attention with its many customization options and an immersive story mode.