Home News “Cyberpunk 2077” gets a sequel — possibly with multiplayer 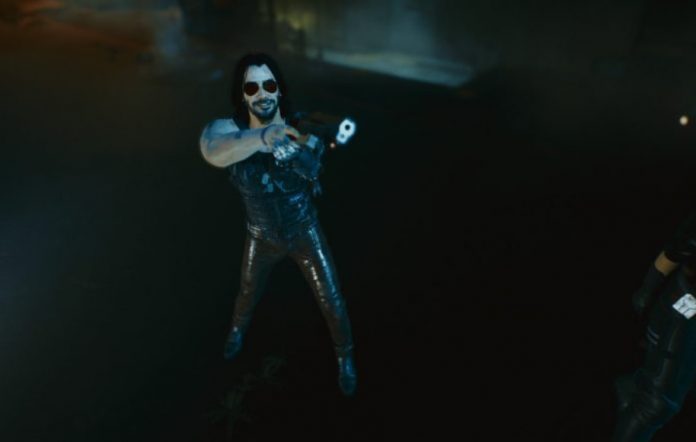 “Our plans are certainly ambitious, and call for a great deal of work, dedication and further growth”

CD Projekt Red has announced that the Cyberpunk 2077 2020 role-playing game will receive a new sequel that will continue to explore the “dark universe of the future” of the game.

In a tweet published today (October 4), the developer announced that the sequel is being created under the name Project Orion.

“Orion is the codename for our next Cyberpunk game, which will push the Cyberpunk franchise further and continue to tap into the potential of this dark future universe,” the announcement reads.

“Our plans are certainly ambitious and require a lot of work, dedication and further growth,” said Adam Kiczynski, CEO of CD Projekt.

Little has been said about the Cyberpunk 2077 sequel, however, in a group strategy update from CD Projekt Red, it is reported that they plan to “introduce multiplayer capabilities” and “expand development capabilities to provide gamers with more content with an emphasis on quality.” It was planned to add multiplayer to Cyberpunk 2077 after the release, but problems with the launch of the game led to its cancellation.

These issues led to the launch of Cyberpunk 2077 in 2020, which caused some controversy as it was released with so many bugs and performance issues in the PS4 version that Sony removed it from the PlayStation store, returning the money to the players. Microsoft has also offered refunds, and CD Projekt Red has also allowed refunds through its “Help Me Get My Money Back” program.

However, after that, the critical consensus seems to have changed. Meanwhile, the developer continued to work on updating the game, and the number of players steadily grew.

Recently, thanks to the spin-off anime Cyberpunk: Edgerunners, the number of players has increased dramatically, so now the game has become more popular than ever before, reaching the highest level since launch. The team also recently announced the development of Phantom Liberty, the first and only expansion for Cyberpunk 2077. Keanu Reeves will return to Phantom Liberty to reprise his role as Johnny Silverhand.

In other news: OlliOlli World will be released on the Nintendo Switch later this month. It will cost £16.49, although there will be a code for the game inside the box, not a cartridge.