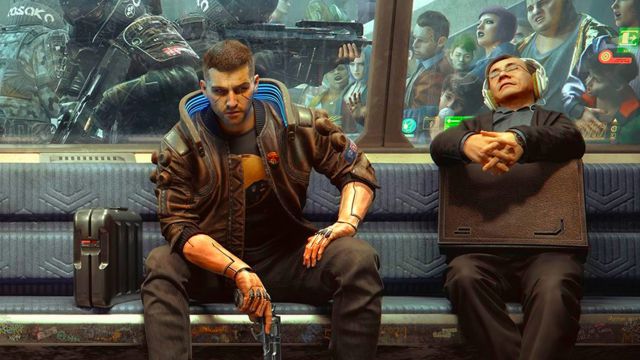 The new CD Projekt RED video game achieves great sales figures on all platforms, both in physical and digital format.

Cyberpunk 2077, the new CD Projekt RED video game that has been making so many headlines since its launch on December 10 as a result of its controversial status on consoles, has managed to exceed 13 million units sold both in physical and digital format, despite of the numerous returns by not a few users unhappy with the current status of the title. This has been shared by the Polish study through an official document.

Thus, and as reported by CD Projekt RED, more than 13 million units of Cyberpunk 2077 have been sold on PC, PS4 and Xbox One, both in physical and digital format, since the day of its launch on December 10 and until 20th day of the same month. A more than revealing figure, since these sales figures take into account all the returns registered on the three platforms; of course, at no time is it specified how many copies have been refunded, so the number of copies sold in total would be much higher. And we remember that Cyberpunk 2077 registered up to 8 million reservations shortly before its launch on all available platforms.

With the arrival of new patches and updates and with the promise of releasing two major patches spread between January and February 2021, we will see if Cyberpunk 2077 manages to recover the lost ground at the sales level after its controversial launch; Even so, the figures registered so far are not negligible, reaching the level of sales in its first days of games as popular as Red Dead Redemption 2 or the Call of Duty saga.

At this time, both Microsoft and Sony continue to accept digital returns of Cyberpunk 2077 through the Microsoft Store and PlayStation Store, respectively. On the other hand, patch 1.05 was recently released, which already fixed numerous bugs and errors in the title.