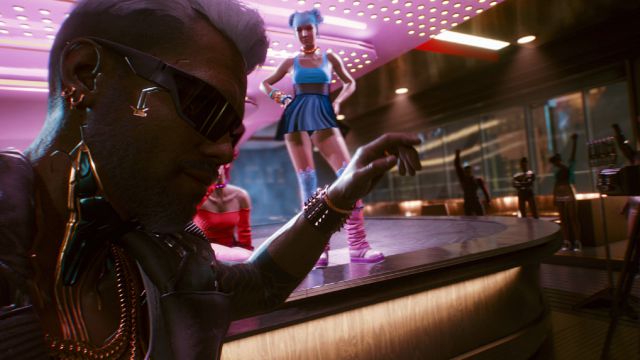 The official website of the video game is updated and confirms the arrival of this downloadable content, although there is no more information about it.

CD Projekt RED has not starred in the dream premiere of Cyberpunk 2077, since its launch on consoles has been accompanied by multiple optimization problems, which have led PlayStation to temporarily remove the game from the PS Store. While the Poles continue to work on new patches – 1.06 is now available – the official website has confirmed that its first free downloadable content will be distributed shortly, specifically in early 2021.

This DLC was already anticipated in the launch trailer for Cyberpunk 2077, through a message informing about its existence. However, beyond that there is no concrete information on what we can expect in this regard. On the website they suggest that they will offer the first details later. “Stay tuned for more information,” they say.

The truth is that CD Projekt RED is now working hard to correct the mistakes, which have not only cost them their fall on the stock market, but also a loss of reputation and trust. Despite everything, the company has been able to sell more than 13 million units, all taking into account the copies that were reimbursed when the studio provided that possibility to players.

Focused on the main product

When it comes to post-launch content, the main story is known to be expanded with two new stories, some paid expansions that have yet to be uncovered. The initial idea was to announce them before launch, but CD Projekt RED ultimately chose to do so later. The multiplayer mode, which will function as a standalone product, is continuing, despite the current priority being to focus on the main game.

Cyberpunk 2077 is available on PS4, Xbox One, PC, and Google Stadia. It can also be played on Xbox Series X, Xbox Series S and PS5 thanks to backward compatibility, although there will be a version for the new generation sometime in 2021. Of course, those who have a copy of the current generation will be able to update from free form.