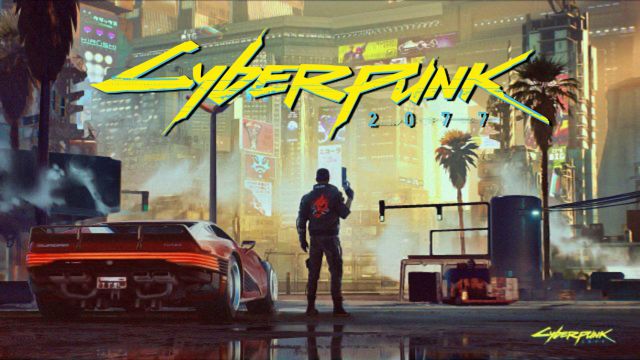 Cyberpunk 2077: If in June the title of CD Projekt RED topped the European and North American lists of most downloaded games on PS4, now it no longer appears in the ranking.Interest in Cyberpunk 2077 has dropped significantly on the PlayStation Store this July. After its return to the PS Store on June 21 and at a reduced price in its version for PS4, the downloads of the CD Projekt RED title shot up on the PlayStation console digital games portal (playable on PS5 via backward compatibility); And that translated into an overall lead on the June download charts in both North America and Europe, beating out fireproof titans like Grand Theft Auto V and FIFA 21. In July, things were very different.

Cyberpunk 2077 disappears from Top-20 in North America and Europe

Whatever the reason —Sony does not recommend buying it for PS4, but rather enjoying it minimally on PS4 Pro or PS5 due to its status—, the official Top-20 of the most downloaded video games from PlayStation Store last July leaves the two regional PS4 lists without a trace of Night City. As we can see in the ranking of the twenty most downloaded games in Europe and North America, the usual ones are still at the top. It should be said that the ranking does not include free-to-play, which are measured separately, but only premium titles.

The title of the Polish study currently appears on the PS Store at a price of 49.99 euros; but the reputation of the game seems to continue to resist all the problems experienced during the first eight months since its release. Bugs, patches and a far from promised status have permeated the collective, which is not as attracted as in the past by CD Projekt’s ambitious open-world video game. We remember that it was “the biggest game in the history of CD Projekt” at its launch, with more than 13.7 million copies sold in 2020 alone. We do not know how many it will have now.

Cyberpunk 2077 will receive the next generation version (like The Witcher 3) at the end of 2021. PS5 and Xbox Series X | S players will be able to upgrade for free if they have already purchased the PS4 or Xbox One version, respectively.

Saints Row is Back: The Reboot Of The Saga Returns in...