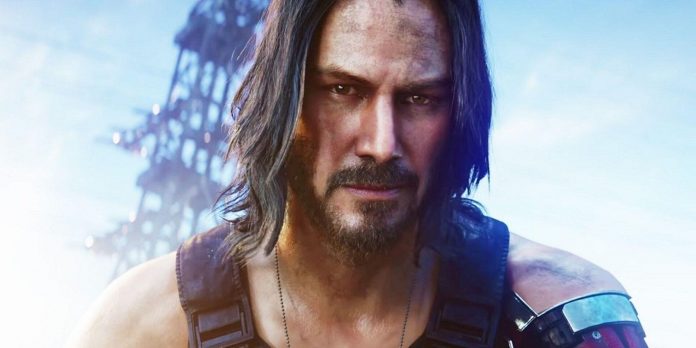 The production director of Cyberpunk 2077, Enji Mroz, decided to part ways with the developer of CD Projekt Red, leaving a joyful farewell message on their LinkedIn page. Although the open-world sci-fi role-playing game is one of the studio’s latest offerings, which has gone down in history as one of the most disastrous releases in gaming history, most of all fans know The Witcher series, and Mroz joined the team to create the original game. production.

Despite the reception of the sci-fi game starring Keanu Reeves when it first launched in late 2020, Cyberpunk 2077 has received a number of updates and is gaining momentum, releasing a series of major fixes and several DLC. quite recently. Despite the changes, the studio’s reputation was shaken during the initial release: The ambitious game was full of bugs, which made the game almost impossible to play, especially on consoles.

It is unknown why Mroz decided to leave CD Projekt Red and what they will do next. The news was noticed by Twitter user IdleSloth84, who is the source of the original message on the Mroza LinkedIn page. The production director of Cyberpunk 2077 simply thanked the studio for being on board for the past 15 years, calling the time “exciting.” According to the VGC report, they joined the team back in 2007, when the studio had just started developing video games and was supposed to release the first game The Witcher. Mroz joined the team as a quality assurance specialist, and later became the director of Cyberpunk production.

At the time of writing, CDPR has not yet commented on the departure or whether the team will hire someone to replace Mroz, both inside and outside the company. In any case, the studio seems to be moving forward no matter what. With the release of the DLC for Cyberpunk 2077 yesterday, as well as the release of the latest patch of the game for PS4 and Xbox One, everything seems to be going as usual. Apparently, there are also plans to release additional content in the future.

Given the vast world, the many side quests and the new DLC, Cyberpunk 2077 is certainly a game with great replayable value. It may have started out as a bit of a mess, but the developer turned things around with a long list of bug fixes. The departure of the game’s production director means that Mroza will not be around the new game The Witcher, but CDPR will undoubtedly find someone to help launch the project.