Home Entertainment Cyberpunk 2077 Developer: “It Was a Very Difficult Game to Make” 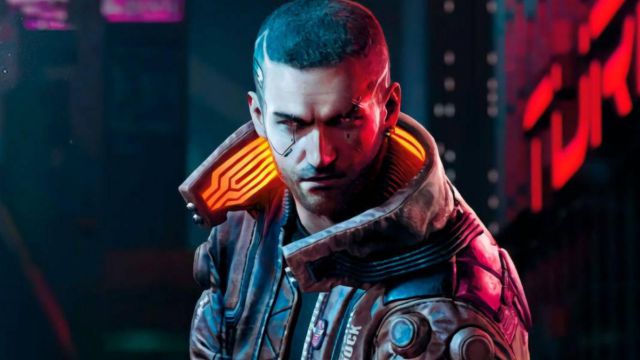 Cyberpunk 2077: Pawel Sasko, lead mission designer for Cyberpunk 2077, explains in a stream the difficulties involved in developing a video game.Cyberpunk 2077 continues to update and welcome new patches so that the result is closer and closer to what was initially planned. Pawel Sasko, main mission designer of the CD Projekt RED title, explained in a streaming his regret for the difficulties involved in materializing such an ambitious video game.

“I saw certain people asking: ‘What happened?’” Sasko begins saying in the video, which we can see below. “What happened is that we have created a new IP and we have tried to learn as much as possible. Our goals were super ambitious. I don’t think players or journalists have fully understood how difficult it has been to make this game, ”he says sadly. His words are not a hurtful criticism of the community or in a pejorative tone.

“I don’t mean that you should give us more credit for it. You should demand a fully functional and well made game; you are in your right ”, clarifies Sasko. “What I’m talking about is more of recognition. It was a very difficult game to do. A very ambitious one, ”he maintains. “We have tried to carry out everything we could on all fronts. In many of them we have succeeded; in others we still have to improve ”, admits Sasko. In parallel, the study assumed in the presentation of financial results that this has been “a great lesson” that “we will never forget.”

After its premiere in December, the title has garnered all kinds of criticism, especially on consoles, to the point of being removed from the PS Store and having to be the one to apologize for CD Projekt RED. Now, with a more plausible roadmap for 2021, the Polish team only thinks about correcting errors and publishing a version for PS5 and Xbox Series X | S that changes the perception of the long-awaited video game.

All in all, CD Projekt RED earned 562 million dollars (more than 460 million euros), a profit that amounted to 303 million dollars, three times the previous year.

Cyberpunk 2077 is currently available for purchase on PS4, Xbox One, PC, and Google Stadia; The PS5 and Xbox Series X | S versions will arrive sometime in the second half of 2021, free for those with the previous generation copy; meanwhile, it can be played on next-gen consoles for backward compatibility.