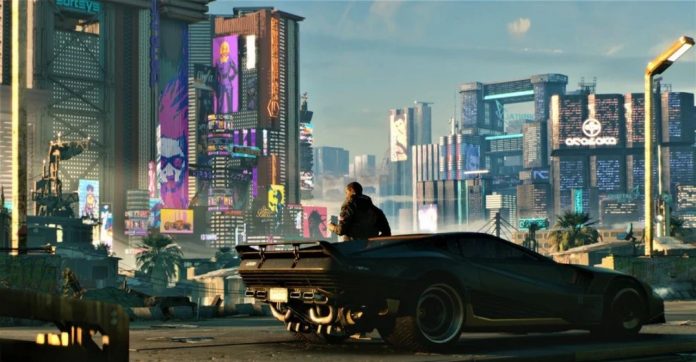 Cyberpunk 2077, which was launched in early December, has been the main agenda of the game world for months. The latest situation in the game, which broke the record for the simultaneous player, also came up with some mistakes.

Cyberpunk 2077’s rise and fall was one

According to the data prepared by Githyp, the game initially had 1 million concurrent users. These days it has dropped to 225,000 concurrent players.

While The Witcher 3: Wild Hunt experienced a similar decline after its release; this decline occurred within three months. The decline of Cyberpunk 2077 has been much faster in less than a month since the game went on sale.

A large number of bugs and other issues, as well as problems on older consoles and their almost unplayable, show why the game is in a big drop. CD Project RED admitted that it did not spend enough time on console versions and promised to pay back for console players.

The developer is working on patches to fix the game, but with each passing day, players are losing confidence in CD Project RED.

See Also
The biggest crisis of the last years in the game world: Cyberpunk 2077